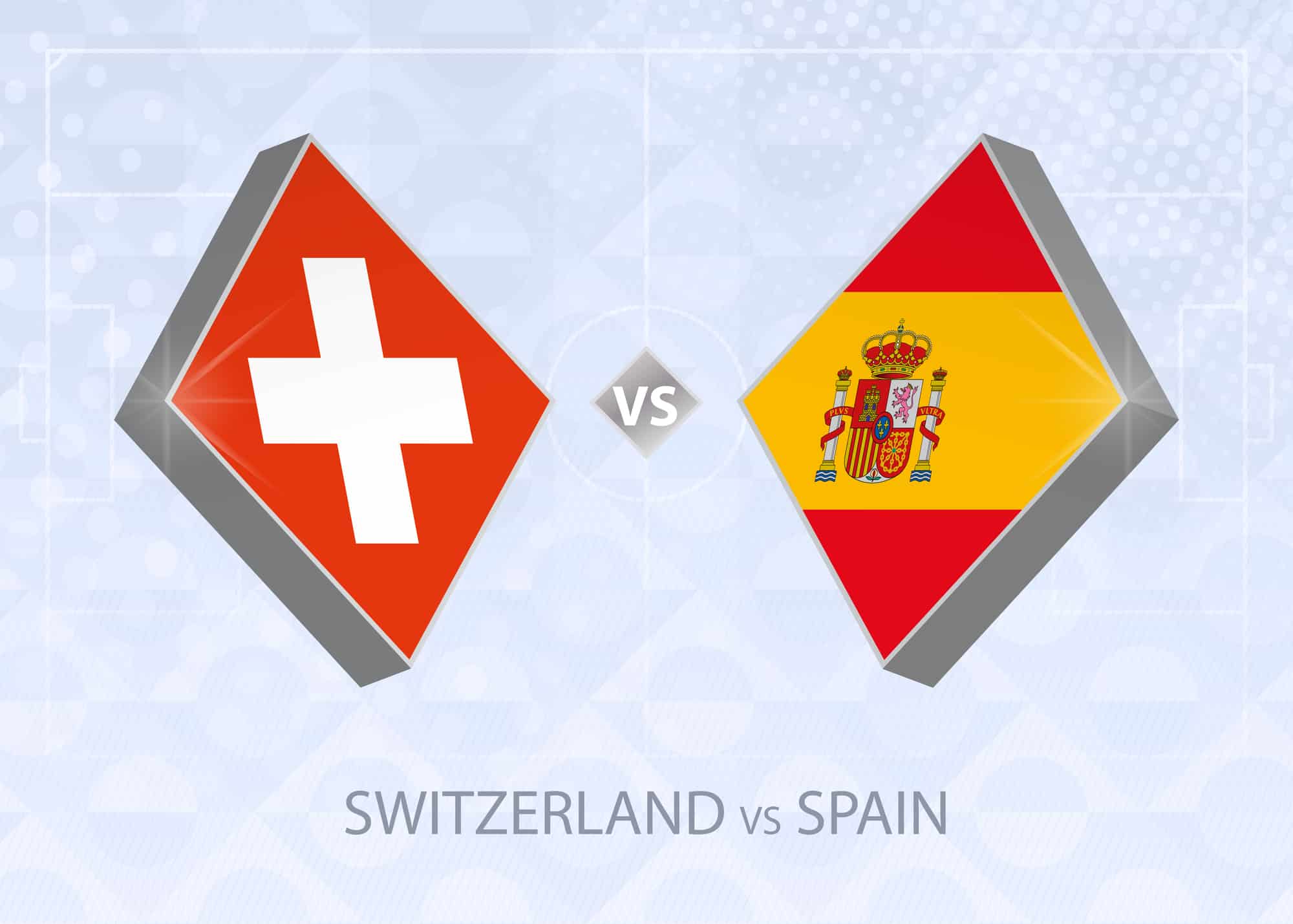 Switzerland desperately needing a win to come out of the bottom of Group A4 looked well set on the path of victory when Spain substitute Gerard Moreno came off the bench to score a late goal and salvage a 1-1 draw for his country. This was after Sergio Ramos playing his 177th game for Spain (the most international caps by any European player) had two of his penalties saved.

The host went into an early lead at St.Jakob-Park when Remo Freuler finished wonderfully from a Breel Embolo cross in the 26th minute beating goalie Unai Simon (in place of the injured David de Gea). The Swiss almost doubled the lead a little into the second-half when Haris Seferovic’s goal-bound effort was

dramatically cleared off the line by Sergio Ramos. The Spaniards missed an opportunity to equalize through a penalty awarded when goalkeeper Yann Sommer lunged the right way to repel Ramos’s spot kick. Ramos till then had successfully converted all his previous 25 penalties.

Spain earned a second penalty in the 79th for an infringement inside the box by Swiss defender Nico Elvedi who was sent off. Sommer was once again not to be fooled by Ramos who hopped and skipped in an effort to deceive to Swiss custodian.

But all he did was to deliver a very tame grounder which the goalkeeper had enough time to move to his right and save.

Ramos’s double-miss was atoned by substitute Moreno who swooped in to lash a Sergio Reguilon cross past Sommer with only a minbute from the final whistle. The late goal came after 20 attempts by the visitors on the Swiss goal and a 70 per cent ball possession.

Spain who are now positioned in the second place of Group A4 with 8 points need to beat Germany who moved to the top after edging past Ukraine in another Group encounter on Saturday night.

Switzerland who have not won a game in almost a year still languish at the bottom of the cluster and would have been relegated to League B had they lost.