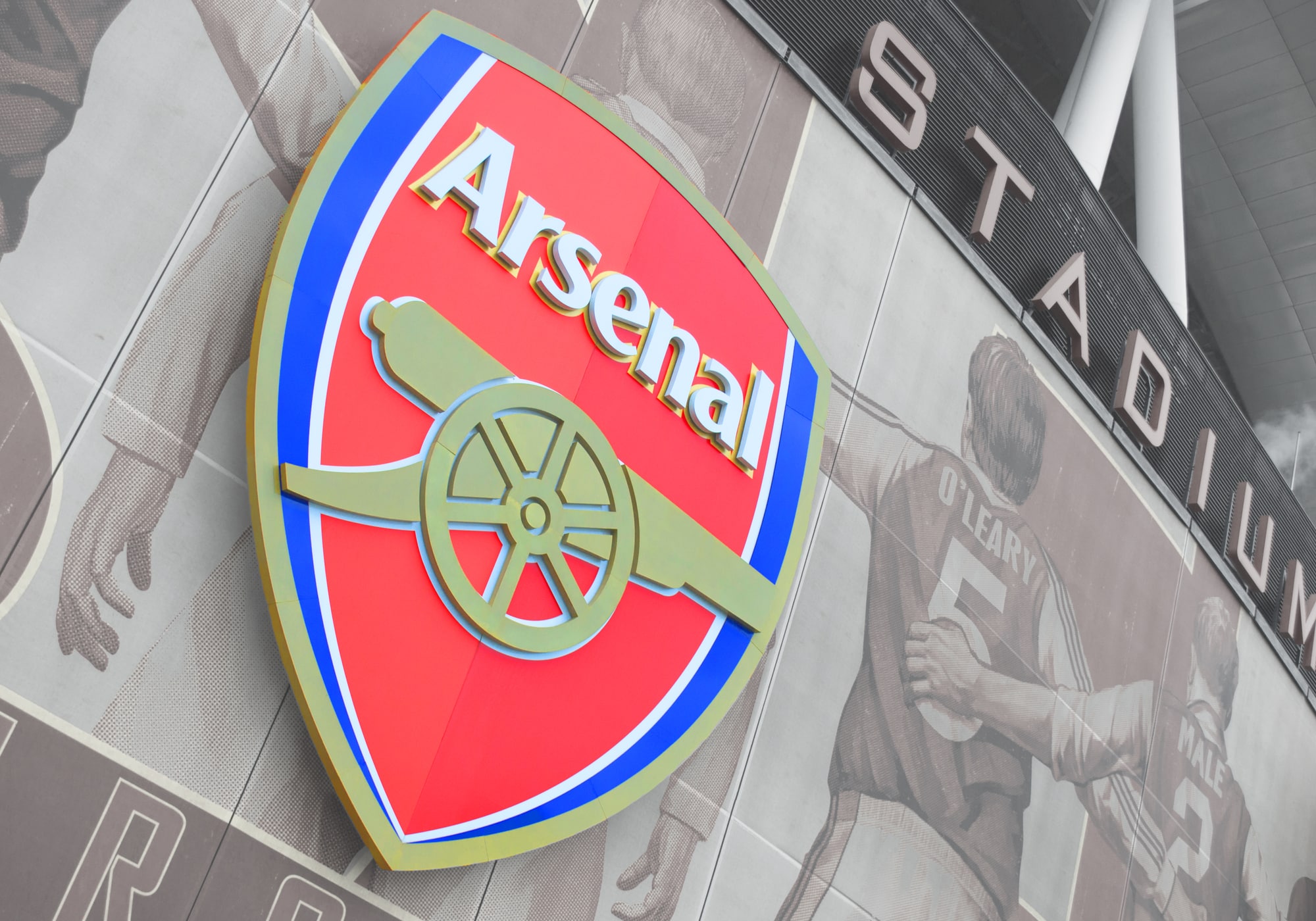 Carlo Ancelotti’s Everton strengthened their chances for a Europa League entry when they were helped by an own-goal from Arsenal on Friday night.

The Toffees astonishingly recorded their first win over Arsenal since 1995 at the Emirates stadium even as a thousand Arsenal supporters gathered at the venue to show their anger over the club’s American owner Stan Kroenke’s role in the European Super League.

The Gunners starting without their star forwards Pierre-Emerick Aubameyang and Alexandre Lacazette were quickly off the traps as Ben Godfrey was well-positioned to flick Calum Chambers’ cross off the head of Eddie Nketiah well inside two minutes of play.

The visitors created their opening chances on the half-hour mark when Allan spotted Richarlison’s run and the latter’s low drive from the move drew a fine save from Arsenal keeper Bernd Leno.

Dominic Calvert-Lewin who was near at hand could not divert his headed attempt in from the resultant rebound of Leno’s save.

Gylfi Sigurdsson came closest for Everton a little later before when his 30-yard free-kick found the crossbar. Arsenal, determined to end a turbulent week on a bright note, thought they had won the chance to score from the spot when Richarlison nicked Dani Ceballos inside the box but VAR David Coote ruled Nicolas Pepe to be fractionally offside in the build-up and the penalty disallowed.

It was Everton’s turn to feel deprived moments later when Richarlison’s appeals for a penalty for a supposed handball by Pablo Mari went ignored.

Arsenal looked to turn the screws as Ceballos forced a fine save from Jordan Pickford, but the Toffees were gifted the goal they were waiting for when Leno bundled Richarlison’s low cross into his own net in the 76th minute.

Mikel Arteta’s men looked to salvage things during injury time as substitute Gabriel Martinelli tried a poked shot from an acute angle but his effort was well kept out by an agile Pickford.

Everton, having played a game less than the rest, are now in the 8th place with 52 points and a comfortable 6 points away from Arsenal who find themselves on the tenth after Friday’s home defeat.