Mansionbet is a fully Licensed UK operator offering a huge range of betting markets and lots of regular promotions for players. A major sponsor of Premier League football clubs, currently Newcastle - so if you are a Magpies fan look out for the special offers just for you!. Has been sponsors of Tottenham Hotspur, Crystal Palace and AFC Bournemouth, as well as official betting partners of Manchester City. 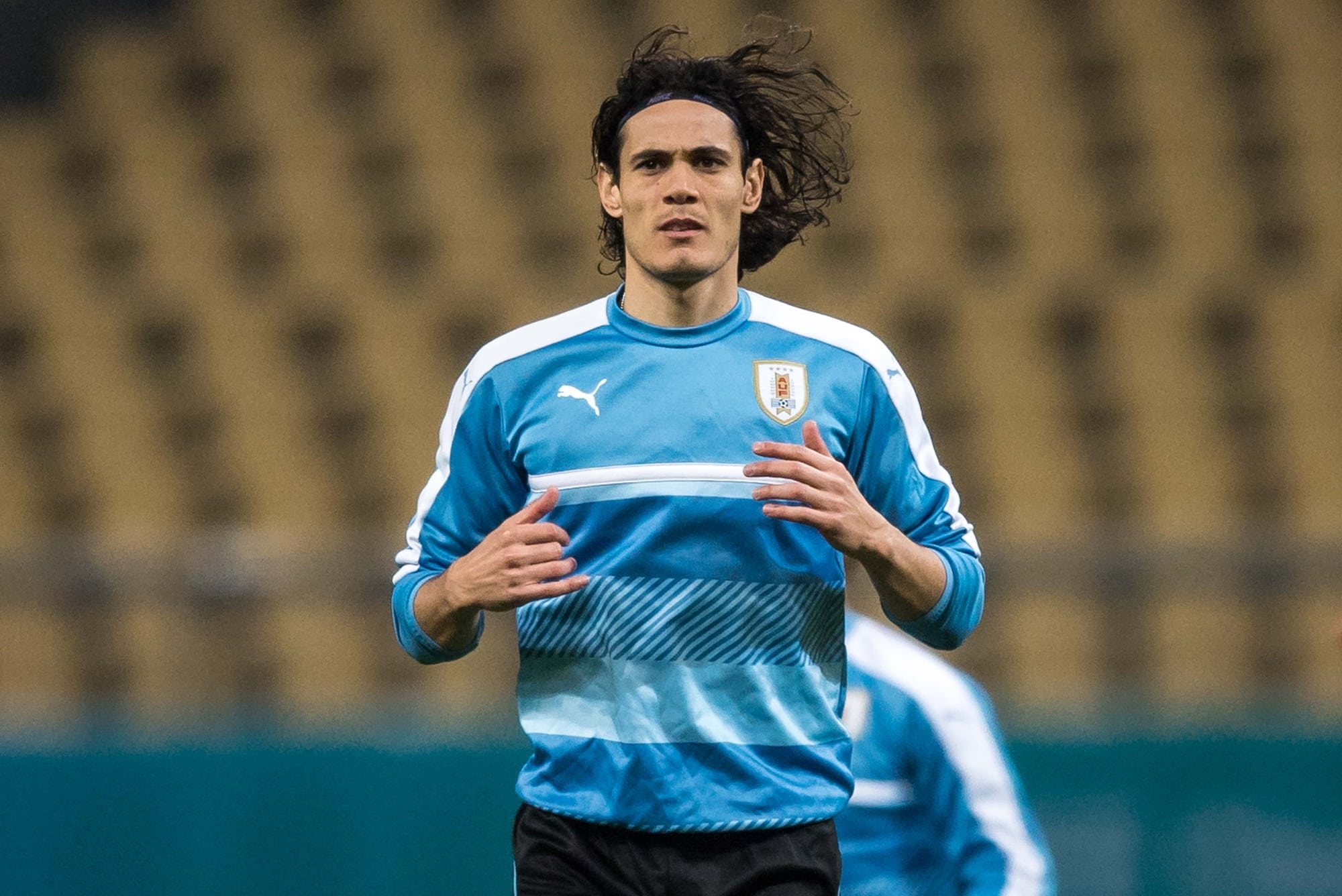 Despite a 2-3 loss to Roma in the second leg of the Europa League semi-final at the Olimpico stadium, Manchester United have progressed to the finals of the tournament where they will face Spanish club Villareal.

Contents hide
1 Roma 3 Manchester United 2 (Manchester United win 5-8 on aggregate)
1.1 Latest New Betting sites & Bonuses
2 Arsenal 0 Villarreal 0 (Villarreal win 1-2 on aggregate)
2.1 Gunners bow out after drab draw in London
Ole Gunnar Solskjaer fielded a strong XI despite having arrived at the Italian capital on the back of a 6-2 first-leg win.

After missing out on a few opportunities to open the scoring, Edinson Cavani found his first of the evening on 39 minutes when he was played on by Fred and finished with a thumping 20-yard shot past Roma keeper Antonio Mirante.

The hosts levelled in the 57th minute when Pedro’s bouncing effort into the ground and back across goal was met by Edin Dzeko who headed home from close range.

Roma had to wait just three minutes for their second when Bryan Cristante got the better of Fred at the edge of the box, turned and fired his first-time effort in.

United were prevented from falling back further by some David de Gea heroics as the Spaniard denied Dzeko’s header from point-blank range and then superbly stopped Pedro’s fizzing goalbound attempt.

Cavani then settled a rattled United’s nerves when he met a fine cross from Bruno Fernandes before powerfully heading it in on 68 minutes.

Roma tried to find their way back into a lost cause when teenage forward Nicola Zalewski beat a United offside trap to meet a Davide Santon cross and volley beyond De Gea via a deflection off Alex Telles with only 7 minutes of play left.

The result was a scant consolation for Roma, given the lop-sided nature of the tie but nevertheless they needed to be credited for their efforts at the Olimpico stadium that night.

Gunners bow out after drab draw in London

Unai Emery came back to haunt his former club as Villarreal held on to their first leg lead and played out a draw at the Emirates stadium that ensured them a berth in the Europa League finals.

Mikel Arteta’s side showed a distinct lack of urgency in the first half with the only good chance coming in the 25th minute to Pierre-Emerick Aubameyang who thumped his volleyed effort against the post.

He was even more unfortunate not to score from his second chance after the interval when his header from a Hector Bellerin cross hit the inside of the post and somehow did not creep across the line.

Emile Smith Rowe saw his lob go narrowly wide after that while Rob Holding saw a header flash past the post as Villarreal steadfastly held on.

The visiting Spaniards had the chance to put the game to bed when Gerard Moreno shot straight at Arsenal goalkeeper Bernd Leno with an open goal beckoning him.

The win was an achievement of sorts for Emery keeping in mind the fact that Villarreal had lost all their four previous European semifinals.

The yellow submarine will now play Manchester United in Gdansk on May 26th in what will be the biggest night in Villarreal’s club history.
For Arsenal it was a miserable night that begun with a large group of fans again demonstrating against the club’s American owner Stan Kroenke, notwithstanding the increasing pressure over Arteta’s future at the Emirates with Arsenal languishing at ninth spot in the Premier League and staring at a possible European miss next season.

Mansionbet is a fully Licensed UK operator offering a huge range of betting markets and lots of regular promotions for players. A major sponsor of Premier League football clubs, currently Newcastle - so if you are a Magpies fan look out for the special offers just for you!. Has been sponsors of Tottenham Hotspur, Crystal Palace and AFC Bournemouth, as well as official betting partners of Manchester City.