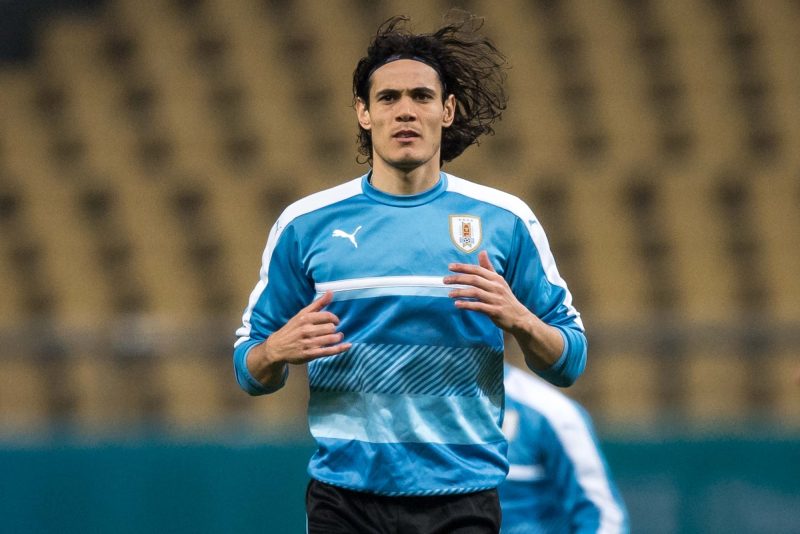 After scoring a brace in Manchester United’s 3-2 win over Southampton, a friend of striker Edinson Cavani wrote;

” ‘Asi te quiero, Matador’, which translates as “I love you like this, Matador.” to which the Uruguayan international replied ‘Gracías negrito’ or ‘thanks, black’ in English.

The FA (Football Association) charged the United striker with misconduct, banning him for three matches and imposing a fine of £100,000 over an ‘aggravated breach’ of their rules.

The 33-year old was unaware that his words could have been misconstrued and he sincerely apologized for the post and to anyone who was offended. While choosing not to contest the charge, out of respect for, and solidarity with the FA in its fight against racism in football, he honestly believed that he simply sent an affectionate “thank-you” in response to a congratulatory message from a close friend.

Pochettino takes over as PSG boss 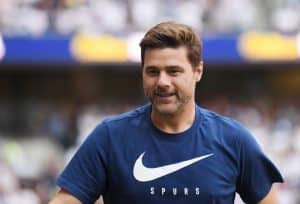 The PSG signing missed United’s Premier League match against Aston Villa on New Year’s Day and is set to sit out the Carabao Cup semi-final versus Manchester City on Wednesday and their FA Cup third-round tie with Watford later in the weekend.

Former Tottenham Hotspur coach Mauricio Pochettino took over the reins at Paris Saint-Germain from Thomas Tuchel who was recently given the boot after a poor run of form by the French champions in the domestic Ligue 1.

The management at Parc des Princes announced on Saturday that it had signed a deal with the Argentine that lasts till June 2022.

The 48-year old coach who spent three years with PSG as a player between 2001 and 2003, spent five and a half years as manager with London outfit Tottenham after he joined the club in May 2014.

Though he did not win any silverware, he is credited to have taken Spurs to  their first-ever Champions League final in the 2018/19 season.

Pochettino has pledged to instill a “combative and attacking” identity for PSG and said that the team had fantastic potential. He also added that he and his staff  will do everything to get the best from the club in all competitions.”

“We will also do our utmost to give our team the combative and attacking playing identity that Parisian fans have always loved.”