Bosnia & Herzegovina 0 Italy 2 – Goals from Belotti and Berardi propel Italy into the Final four; Netherlands miss out on finals 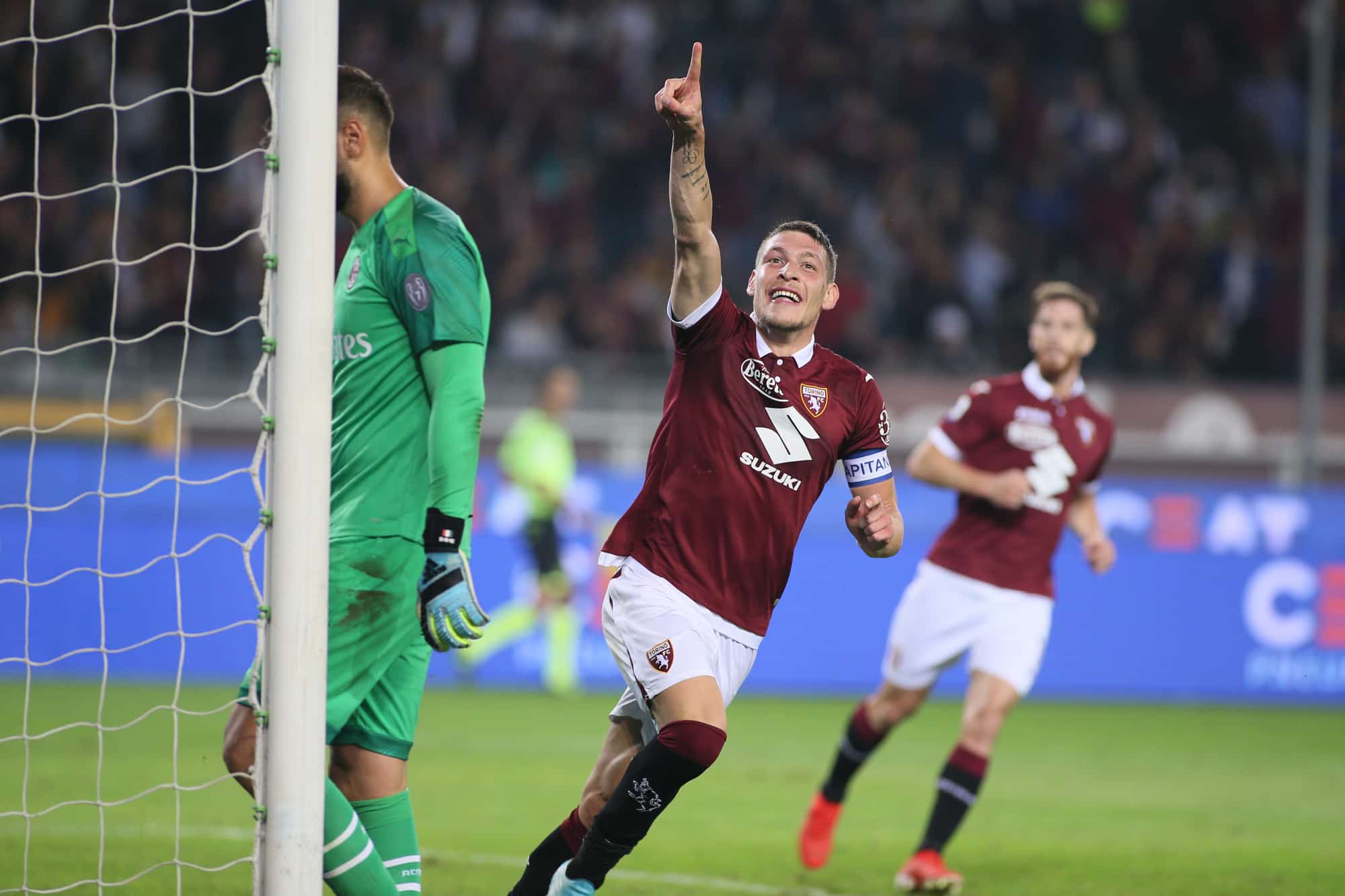 Italy put up an impressive performance away at Stadion Grbavica, Sarajevo, by beating Bosnia & Herzegovina 0-2 and joining the likes of France, Belgium and Spain in the Final four of League A teams of the UEFA Nations Cup.

Without boss Roberto Mancini out for a third game after having tested positive, the Azzurris had no problems in dispatching off the home side with goals in either halves.

The Italians dominated right from the onset as Andrea Belotti attempted a volley from the edge of the six-yard box and then headed wide. But the Torino striker made up for his earlier missed chances when he slid in to meet Lorenzo Insigne’s cross from the left and sent the ball looping over Bosnia keeper Kenan Piric to make it 0-1 for the visitors in the 22nd minute..

There were chances on either side after the opener as a Domenico Berardi attempt was saved by Pirc and a wicked curler from Insigne went inches wide. At the other end, Italian goalie Gianluigi Donnarumma was forced into making a fine stop from Smail Prevljak’s low effort. Center-back Sinisa Sanicanin missed an opportunity to level for the Bosnians when he fired into the side-netting in the 54th minute.

The hosts were made to pay for their lapses as Italy doubled their lead in the 68th minute when Berardi volleyed home from 13 yards after some fine work from Sassuolo club-mate Manuel Locatelli.

Bosnia reduced to 10 men after having lost Sanicanin to a hamstring injury late in the game, almost conceded a third when a shot from Federico Bernardeschi rattled off the crossbar.

Italy topped the Group A1 cluster with 12 points from six games, a point ahead of Netherlands who came back from behind to beat Poland 1-2 away at Silesian Stadium, Chorzow in another Group A1 fixture.

After being down to a brilliant solo goal from Kamil Józwiak in as early as the 6th minute, the Dutch responded with a couple of late goals – a Memphis Depay penalty in the 77th minute and a Georginio Wijnaldum header in the 84th to the near post from Steven Berghuis’s corner.

But the win wasn’t enough for Netherlands as they lost out to Italy for a finish in the Last four.