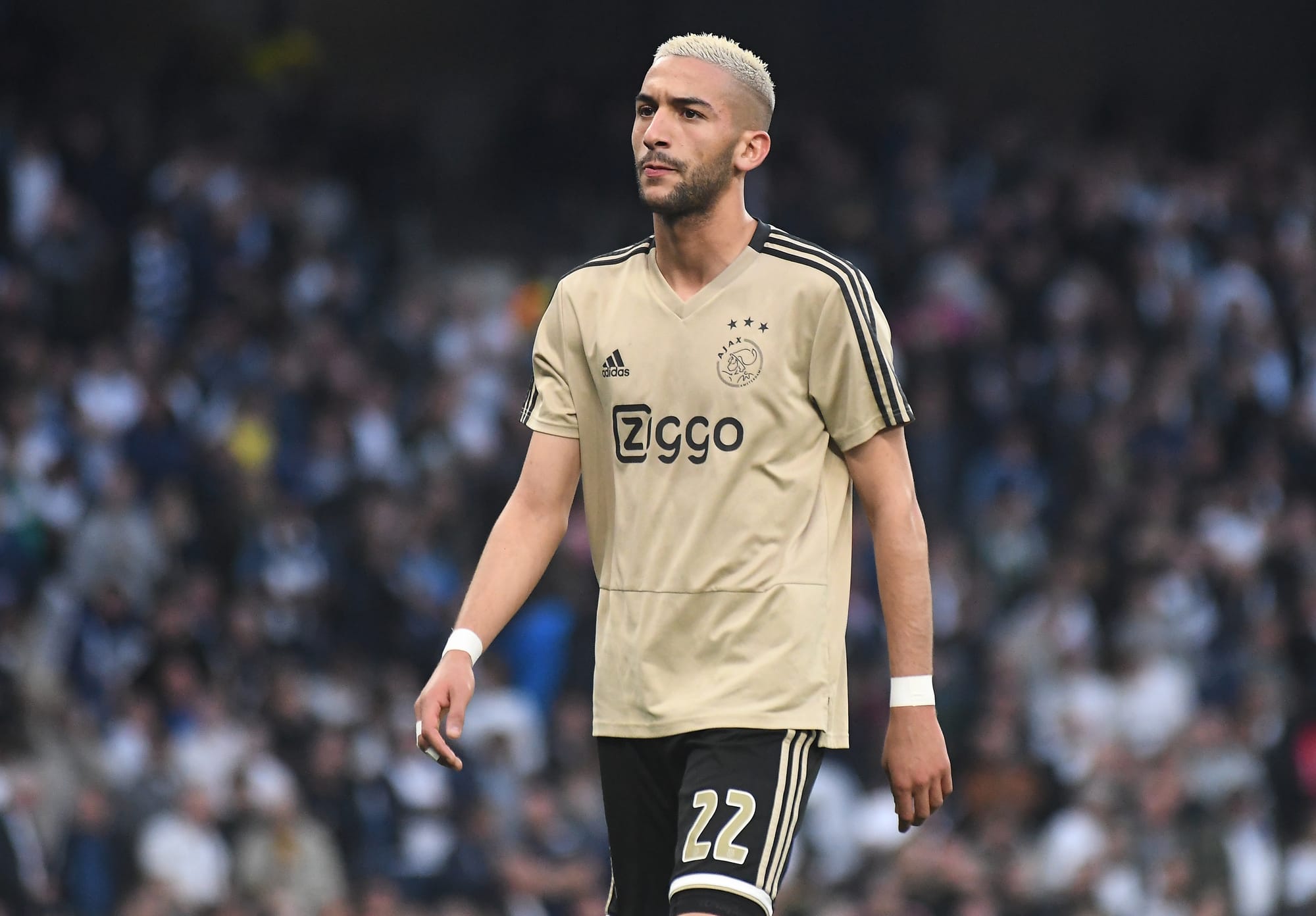 Pep Guardiola’s bid for a “quartet of titles” in the 2020-21 season was cut short by one when Chelsea beat them at the Wembley stadium to qualify for the FA Cup finals.

Guardiola going into the semi-final game with eight changes to the side that beat Borussia Dortmund in the midweek, found his team on the back foot early on as Chelsea dominated the proceedings.

Most of the Blues’ attacks came from the flanks with wing-backs Ben Chilwell and Reece James careening forward at every given opportunity and finding plenty of space to feed the likes of Timo Werner and Hakim Ziyech upfront.

Chelsea almost went ahead in as early as the 6th minute when Ziyech had the ball in the City net from a Werner cross, but the latter was found to be offside. Chilwell then came close to scoring on 19 minutes but his volley from close range went wide of the post.

The Blues were all over City in the first half as they got another good chance through James whose 25-yard shot from a corner whizzed inches wide. City tried growing into the game in the second half but lacked their customary fluidity of possession and were able to muster just a couple of half-chances.

City had their first shot on target when Gabriel Jesus curled one straight to Kepa Arrizabalaga, deputizing for first-choice goalkeeper Eduardo Mendy. Fernandinho headed wide from a Raheem Sterling pass in another of City’s futile attempts on goal.

The Chelsea defense was proving to be a tough nut to crack and City’s problems were compounded when their key playmaker Kevin de Bruyne had to limp off just three minutes post the interval, the Belgian’s fitness becoming a major cause for concern ahead of the EFL Carabao Cup final next Sunday.

Phil Foden came in as replacement for De Bruyne and almost made an immediate impact when his searching cross was headed dangerously across goal by Jesus. But Chelsea’s endeavours for a breakthrough were rewarded when Werner, threatening to exploit City’s high line all along, beat the offside trap as he collected Chilwell’s through-ball and squared for Ziyech to slide in and finish into the empty net in the 55th minute.

The Blues were denied a second shortly after when City keeper Zach Steffen denied Hiyech following Ruben Dias’s failure to meet a long pass cleanly. City made vain attempts to come back into the game with Dias and Rodri both heading over.

They had their best chance deep inside the second half when Jesus blazed over from eight yards with an empty goal beckoning him.

But Chelsea who kept hitting their rivals on the break post the interval thought they had put the game beyond City’s reach when substitute Christian Pulisic fired into the corner in the third minute of stoppage time, but the goal was denied by the assistant’s raised flag for offside.
City had the opportunity to dramatically equalize a minute later as Rodri’s header forced keeper Kepa into pulling off a desperate save.

Few could begrudge Chelsea this victory, as they showed more purpose and drive from the first whistle than a below-par City side. 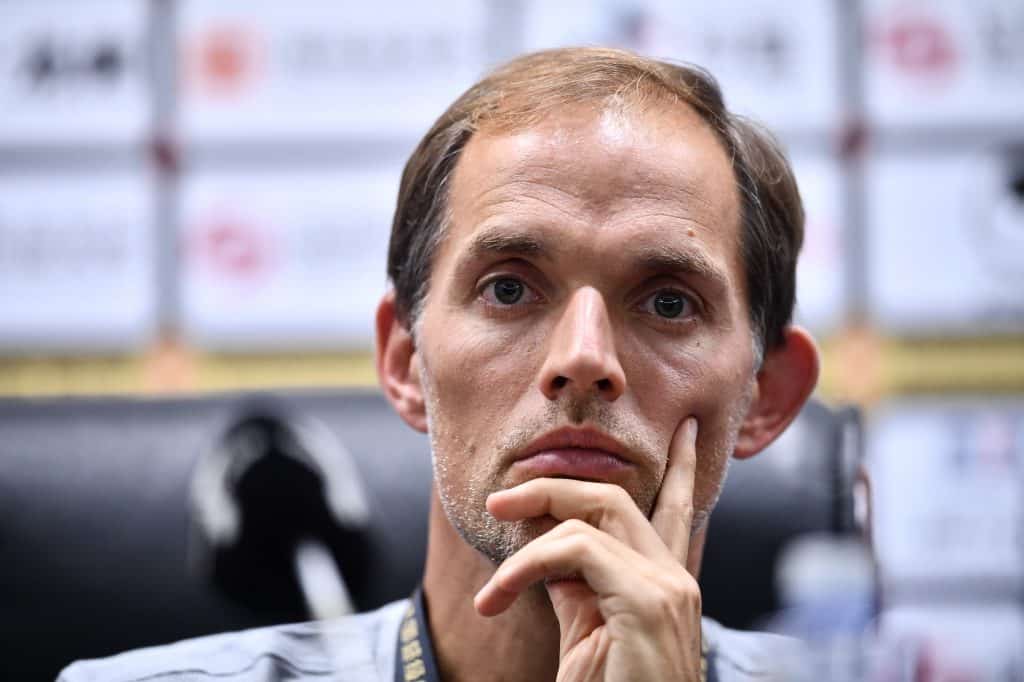 Thomas Tuchel now meet Leicester City in the finals as he continues his quest for two silverwares in a most satisfying season till date.

Pep Guardiola always played down his chances of clinching all four major trophies in a season and he was proved right as City finally ran out of ideas at Wembley on Saturday evening.

Man of the match: Hakim Ziyech.