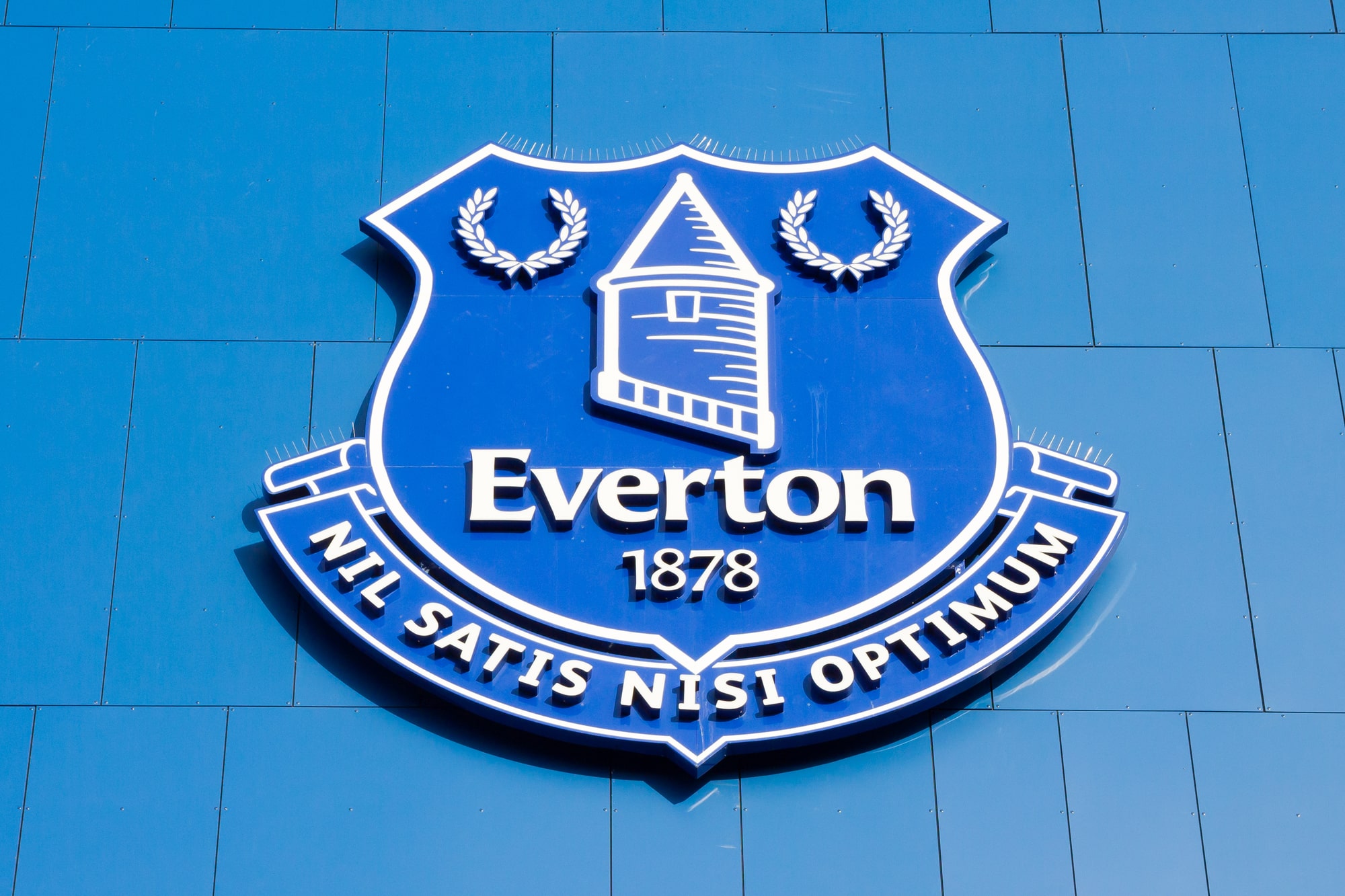 A late Tomas Soucek brought to a rude halt Everton’s four-match winning streak as David Moyes’ West Ham beat the Toffees 0-1 away at Goodison Park on New Year’s day. Chances came far and few between with the only serious attempt of the first-half coming in the 45th from Bernard who forced a leaping save from West Ham replacement keeper Darren Randolph, coming in place of the regular Lukasz Fabianski.

The Hammers were on the front foot post the interval with the introduction of Mikhail Antonio in the 59th-minute that provided the visitors some attacking impetus as they created a flurry of opportunities in quick succession.

The Hammers had the first great chance when Jarrod Bowen, Sabestian Haller and Said Benrahma worked the ball through the area before Cresswell was played in on the left. The left-back essayed a tempting effort the across the face of goal but Bowen was unable to poke it home at the back post from a hand-shaking distance.

Cresswell then played a free kick down the channel for Declan Rice who flashed a cross into the area but Sebastien Haller could not get there in time to bundle the ball home. Cresswell was in play again as he delivered a free kick that Everton custodian Jordan Pickford somehow managed to keep out.

Shortly after, Pablo Fornals fired a volley through a packed area, but his effort went straight to Pickford.

Seamus Coleman tried working things out at the other from one of the Toffees’ very few attempts but his effort ended up in the waiting arms of Randolph. The Hammers were all over Everton by now as Fornals send his free header wide from a floating Bowen cross.

Carlo Ancelotti introduced the long-term absentee James Rodriguez and Andre Gomes in the 64th minute to break the deadlock but to no avail as the visitors had the last laugh in the 86th minute.

The ever-resourceful Soucek’s shot to Pickford was saved but the rebound fell to Cresswell who thundered in a shot into the box. The defender’s shot got diverted off Yerry Mina’s foot to a Soucek whose snap effort found the far post giving Pickford no time to react.

West Ham could have finished the game off for good when Antonio glided past defenders into the box in the dying minutes but kicked thin air as he stumbled when challenged by Everton defenders.

It was a disappointing start to the year for Ancelotti and his men as they remained on the 6th place on 29 points. One of the main causes of concern for the Italian coach is the loss of form of his chief scorer, Dominic Calvert-Lewin who hasn’t found the back of the net for almost a month now.

For Moyes, the Goodison Park win was a big relief after going through four back-to-back games without winning. But the Hammers still cling onto their mid-week position of 10th spot with 26 points from 17 outings.

Man of the match: Tomas Soucek.