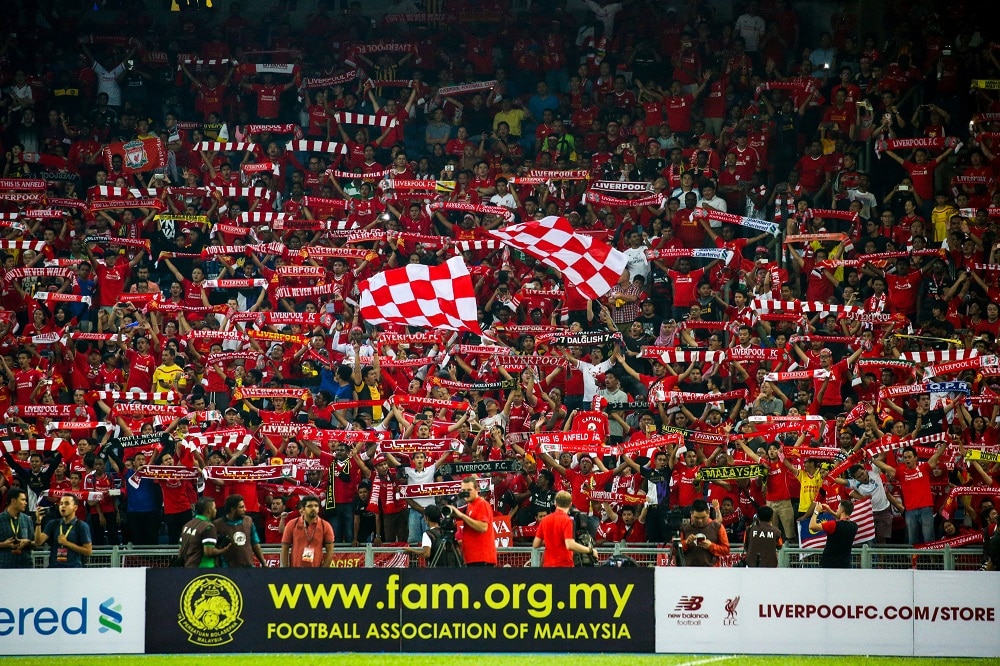 Liverpool and Manchester United play out a goalless draw at Anfield

Liverpool and Manchester United played out an uneventful draw in one of the most anticipated Premier League clashes of the 2020-21 season at Anfield on Sunday evening. The result, though, hasn’t come as much of a surprise given that three of the previous five encounters between these two at Anfield had ended scoreless.

Liverpool added one more to their string of 64 unbeaten games at the “Theatre of Dreams” but have ended up winless for the fourth consecutive time. The game played between the table table-toppers United and the third-placed hosts was potentially billed as a decider in determining the Premier League title this year.

Jurgen Klopp’s men were expected to come hammer and tongs at United especially after their midweek defeat away in Southampton but were not able to test David de Gea in any manner despite their overwhelming possession and nine attempts on goal in the first-half.

The visitors had offered early glimpses of their counter-attacking threat down the left but the game’s gradually petered down to an essentially midfield duel. Chances fell the way of the hosts as Roberto Firmino cut inside ominously only to be thwarted by Victor Lindelof while Harry Maguire put his body in the way of shots from Xherdan Shaqiri and Gini Wijnaldum.

The only opportunity that came United’s way in the first half was when Bruno Fernandes’s curled his 20-yard free-kick inches wide of the Liverpool post with the Portuguese pulling his shirt over his head in frustration.

The second half continued in a similar vein as the first one with Liverpool having more of the ball. Roberto Firmino came close to scoring just before the hour mark and Andy Robertson blazed a ball across the United goal that he was inches from tapping in.

Edenson Cavani was introduced on the stroke of the hour by Ole Solksjaer to break the stalemate as United found the first good opportunity coming their way in the 74th minute. Marcus Rashford laid a ball to Luke Shaw on the edge of the box but the latter only managed to send his low shot blazing across the face of the goal.

United were suddenly the more dominant side and showed an urgency to score as Fernandes was then thwarted from close-range by the outstretched leg of keeper Alisson.

At the other end, De Gea was also forced into a save as Thiago’s shot looked to be heading to the top left corner of his goal. The best chance of the evening fell to Paul Pogba with minutes left for the game to go, but the Frenchman chose power over placement as he drove straight into Alisson from close quarters.

Solksjaer’s strategy of defending and hitting on the breaks nearly played to perfection. The United defense marshalled by the outstanding Luke Shaw and Harry Maguire put up with whatever the Reds threw at them while their attack created chances that could have put the game to bed in the closing stages.

Liverpool after their fourth scoreless game have dropped to the fourth and are behind Manchester City for the first time, Pep Guardiola’s men having moved to the second spot after their 4-0 trouncing of Crystal Palace last evening. United hold on to their position at the top and are only 2 points ahead of Man City who have a game in hand.

Man of the match: Alisson