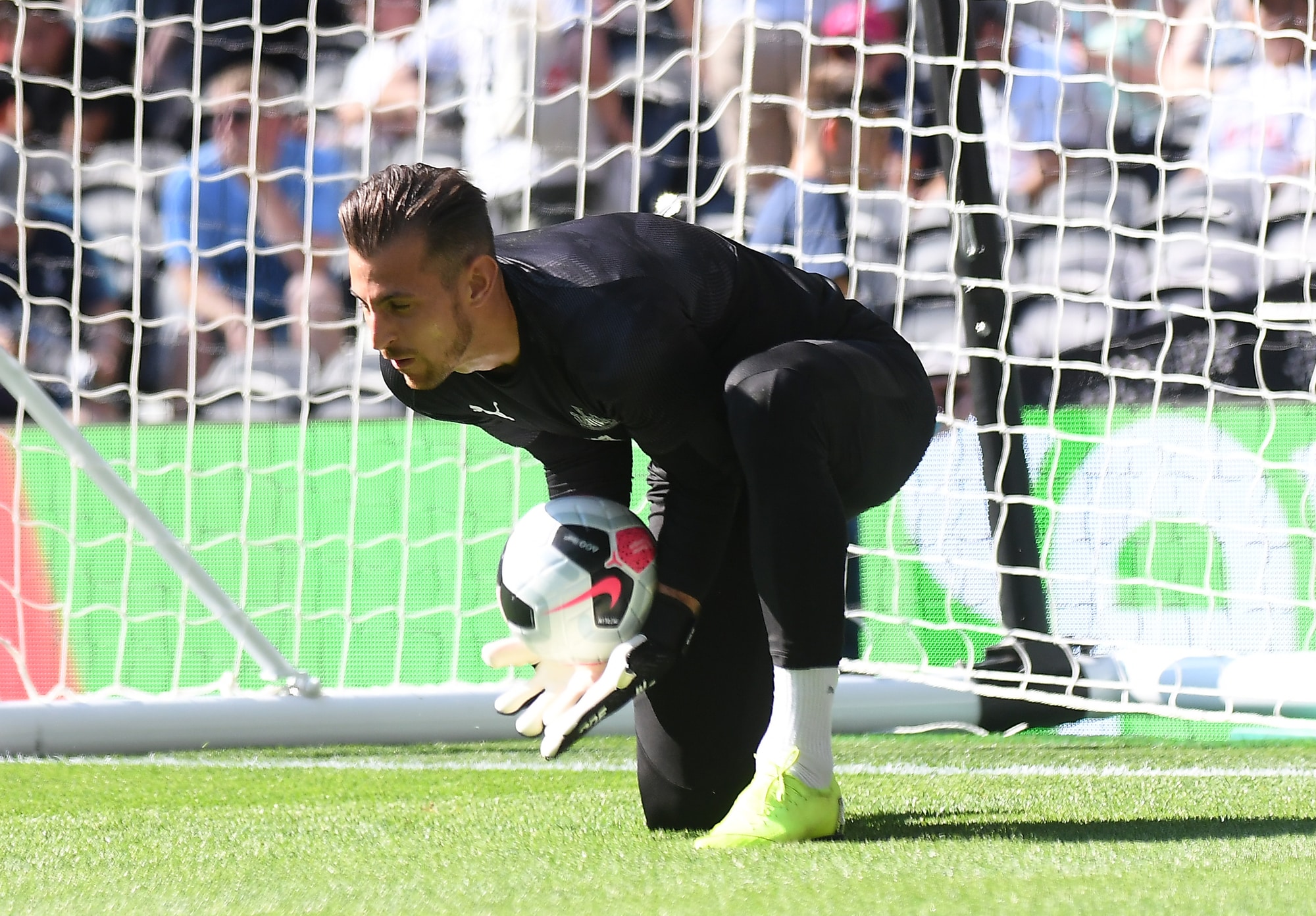 Jurgen Klopp’s men coming in for loud cheers from a 150-strong crowd, looked right on track when they went ahead early in the 3rd minute through Mohammed Salah.

The Egyptian scored his 20th of the ongoing season as he spun around to control a clearance and smash into the top right corner for Liverpool’s only first-half goal at home in 2021.

That would be the last time in the game the Reds would find the back of the net as they kept on missing chances to go ahead.

Diogo Jota was the culprit going twice off-target with efforts when he seemed quite well placed to score. Amidst all this, Newcastle were finding spaces to counter-attack with the best chance of the first period falling to Sean Longstaff who burst in from the midfield but Liverpool goalkeeper Alisson did well to keep his effort out.

Joelinton went in behind the Liverpool defense a little into the second half but his finish lacked the desired effect as Alisson pulled off a superb save to deny the fellow Brazilian a goal.

Klopp had lined up a four-pronged attack comprising Sadio Mane, Roberto Firmino and Jota alongside Salah all of whom had chances to score in the second period, but credit must be given to Newcastle keeper Martin Dubravka who made as many as eight saves to keep his side in the game.

The hosts’ attacking intensity waned as the match progressed and were unable to finish the game off – this despite being given a lifeline in the 90th minute when Callum Wilson’s equalizer was ruled out for handball.

In fact, the door to an easy three points was slammed shut on the Reds when Joe Willock gave the game a dramatic finish.

Willock took control of a loose ball to drive home from a deflection off Fabinho to draw level in the 95th minute, leaving a shell-shocked Liverpool side rooted to the sixth place with 54 points and a clear four points adrift of 4th placed Chelsea.

As for the Magpies, the draw steered them nine points clear of relegation and took them to the 15th position with 36 points.