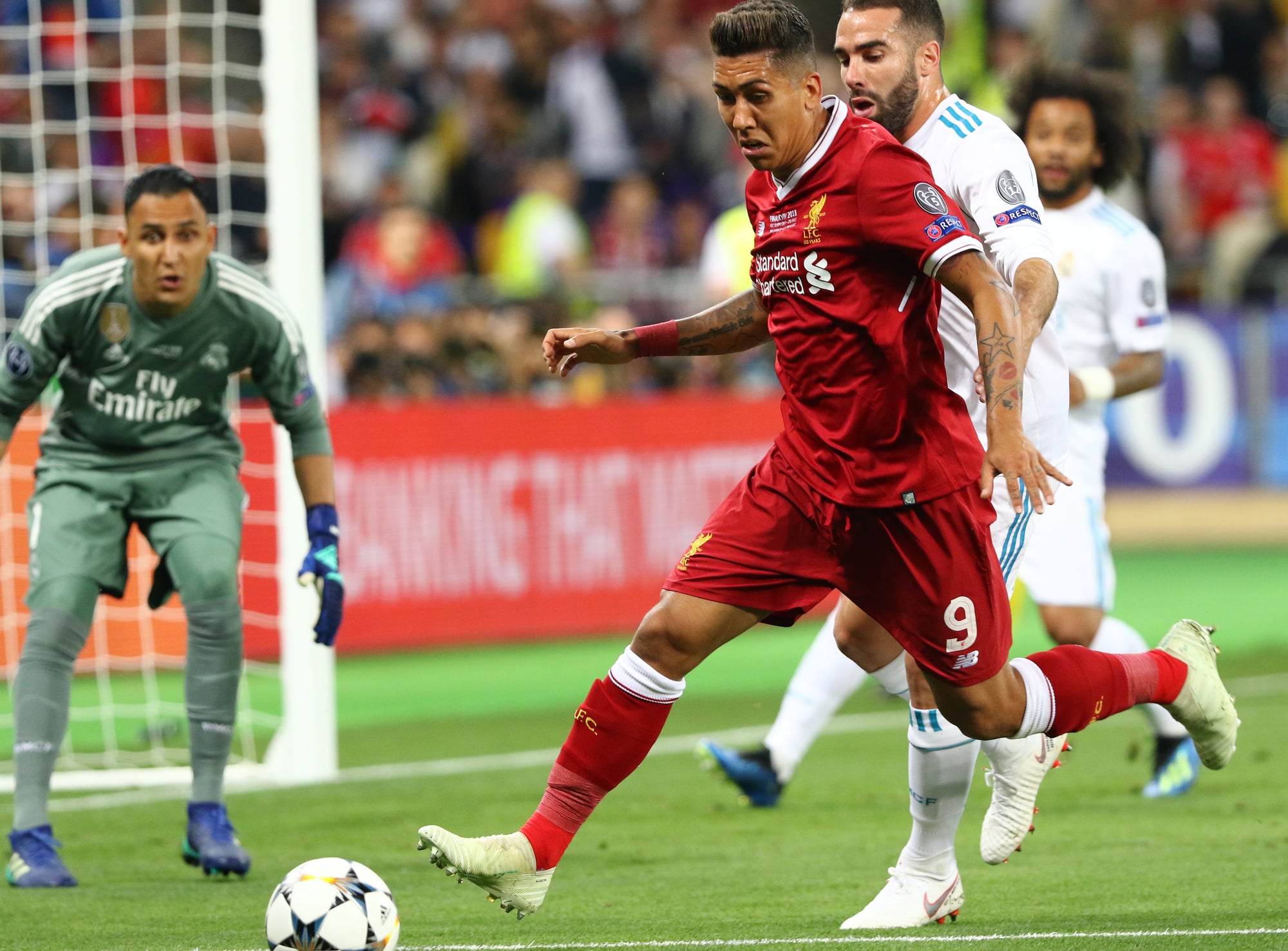 A depleted Liverpool side outclassed Leicester City 3-0 at Anfield to move to the second spot of the EPL table and on equal points with Tottenham Hotspur. Playing without the likes of Virgil van Dijk, Fabinho, Joe Gomez, Trent Alexander-Arnold, Jordan Henderson, Thiago Alcantara and Mohamed Salah, Jurgen Klopp’s Reds extended their unbeaten run at Anfield to 64 games which is a new club record for home games.

The hosts were lucky to have survived an early penalty shout when the ball struck Joel Matip’s arm inside the box but for inexplicable reasons VAR Andre Marriner did not ask referee Chris Kavanagh to consult his pitch side monitor for a second look. Liverpool got over the early scare and took charge of the proceedings with Curtis Jones and Diogo Jota forcing Kasper Schmeichel into a couple of saves.

It took one of Leicester’s own players to give the hosts the lead in the 21st minute when defender Jonny Evans nodded a James Milner corner into his own net. The Reds doubled the lead in the 41st through a move involving 30 passes that culminated into Diogo Jota heading in from a lovely Andrew Robertson cross.

The £45m signing from Wolves, Jota, became the first player in the club’s history to score in his first four competitive home appearances.

Leicester City tried coming back into the game in the second half but it was still Liverpool who dominated. Evans coming under pressure again, almost scored a second own-goal when he headed into the post. Roberto Firmino and Sadio Mane were both denied by the woodwork and Schmeichel a little later.

Firmino again had an attempt cleared off the line before he found the back of the net with just 4 minutes of playing time to go. The Brazilian, who had only 2 goals to show from his last 23 Premier League appearances, rose to execute a fine header out of Schmeichel’s reach and make it 3-0 for Liverpool in the 86th minute.

Liverpool’s emphatic win was a signal to rivals that they are very much in the title race even without so many of their key players not being around.

As for Brendan Rodgers’ Leicester City, it was good opportunity to make a statement after their impressive wins over Manchester City, Leeds United and Arsenal, but the Foxes simply blew it. Leicester are still in the Top 4 after Sunday night’s defeat but at 16 points are only 2 ahead of 5th placed Southampton who still have a game in hand.

Man of the match: