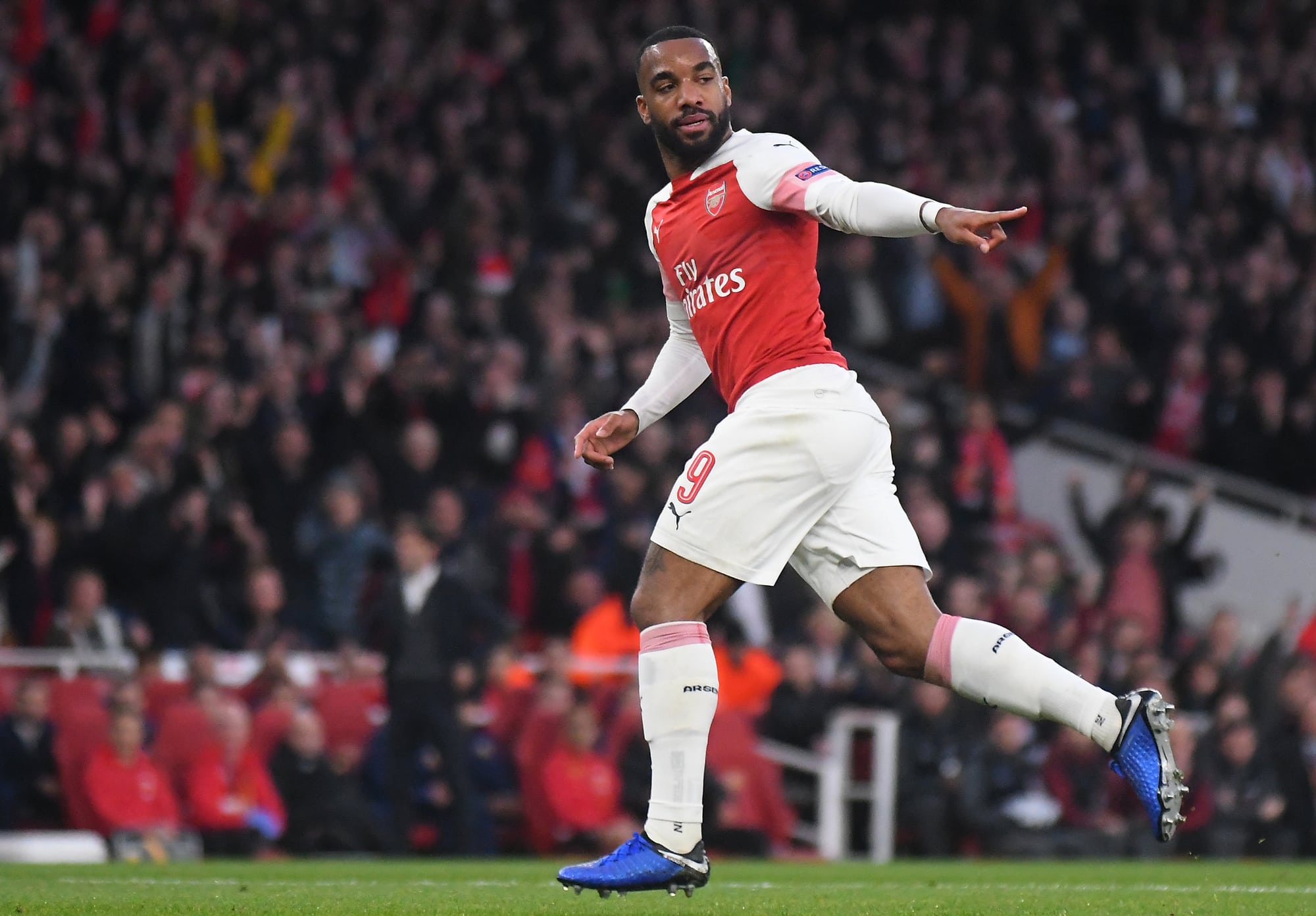 A second-half penalty from Pierre-Emerick Aubameyang gave Arsenal their first Premier League away win over Manchester United in 14 years.

The Manchester United’s midfield struggled to deal with the energy and pace set by the visitors as the latter had the better of the chances in the first half.

Ex-Chelsea winger Willian came the closest when he hit the bar and a completely unmarked Bukayo Saka headed over from a Hector Bellerin right-wing cross.

Alexandre Lacazette took a swipe at thin air as a Aubameyang pass ran parallel across the goal. Aubameyang missed a chance after the break when he curled an excellent chance wide.

Arsenal pressed hard with the attacks, mostly being orchestrated by summer signing Thomas Partey but the opening hour failed to yield a goal.

United who were lacklustre in the first half and just managed one shot on target and had just three touches in the Arsenal box in all – their fewest since December 2017.

Just when a draw seemed an eventuality, Paul Pogba’s clumsy challenge on Bellerin just inside the box gave referee Mike Dean one of his easier decisions as a penalty was awarded.

Aubameyang made no mistake as he sent David de Gea the wrong way with a powerful shot thus ending a five-game goal drought for the talismanic Gunners striker.

United were obviously frenetic in their pressure towards the end and the closest they came in the entire game was when substitute Donny van de Beek’s cross-shot flicked off Mohamed Elneny and then into the face of goalkeeper Bernd Leno before bouncing out safely off the post.

While Arsenal are delighted at the deserved victory, it must be said that United were a pale shadow to the side that whipped RB Leipzig 5-0 a few days ago.

Ole Solksjaer stuck to the diamond formation that worked so well against Leipzig, only to find it completely ineffective against Mikel Arteta’s well-drilled side, who did not allow United the space they had enjoyed against the Bundesliga outfit.

Hat-trick scorer of that day, Marcus Rashford and Mason Greenwood looked well below their best. Pogba was a liability apart from having a hand in Arsenal’s goal and guilty of giving the ball away too cheaply whenever his side went on the offensive.

The Gunners are out of the bottom half now in the football league table and are up to the ninth place having earned 12 points from their seven games while United languish in 15th with 7 points.

Man of the match: Thomas Partey