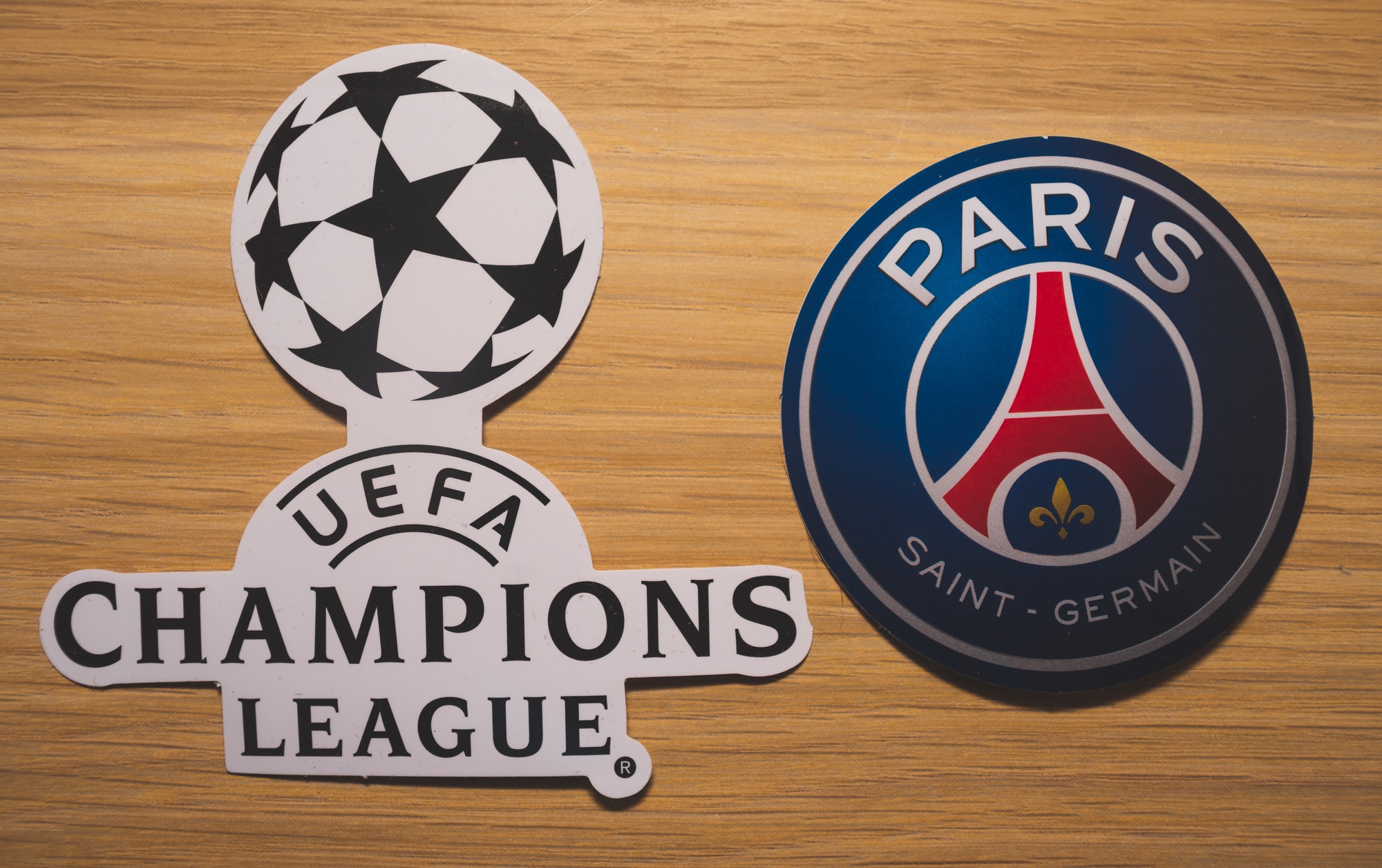 A double strike by Neymar helped Paris St Germain beat a Manchester United side down to ten men in a Group H clash of the Champions’ League at Old Trafford on Wednesday night. As a consequence, the Group has been thrown wide open with United, PSG and RB Leipzig all on 9 points after 5 games making for a thrilling end to Matchday 6 next week.

Ole Gunnar  Solksjaer’s United needing just a point to book a berth in the knock-out stage were in a position to put the game to bed much before Marquinhos’ goal took PSG 2-1 up in the 69th minute.

The hosts were lucky to have Fred on the field after the Brazilian survived with just a yellow card after VAR showed that he had head-butted PSG player Leandro Paredes with barely half-an-hour of the game gone.

Solskjaer chose not to substitute Fred despite a strong bench strength – a decision that would cost the Red Devils dear as the midfielder was sent off on a red card for a much lesser infringement midway through the second-half.

Neymar put the visitors to Old Trafford in front in as early as the 6th minute after a Kylian Mbappe shot fell kindly to him and the Brazilian drilled his shot from an angle to the bottom corner of the net.

The hosts drew parity in the 32nd minute through Marcus Rashford when the English international blasted in a shot that deflected off the outstretched leg of PSG defender Danilo to beat PSG keeper Keylor Navas. United were very much in control of the proceedings following the equalizer and created many good opportunities.

In a move from Edinson Cavani and Rashford down the right, a pass by the former found Anthony Martial in a very promising position inside the box but the young Frenchman fired over the bar.

Cavani then careened down the left flank and sent a chip over an advancing PSG keeper Keylor Navas but as luck would have it the ball struck the bar and fell to Martial whose shot off the rebound was brilliantly cleared by Marquinhos.

There was action at the other end when Marquinhos’s looping header over David de Gea bounced off the bar and the United custodian pulled off a superb save to keep out a low shot from substitute Mitchel Bakker a little later.

Marquinhos then put the visitors ahead when he poked one in from a goal-mouth melee following Neymar’s corner in the 69th. Fred’s exit from the field took place a minute later for a foul on ex-United midfielder Ander Herrera.

Solksjaer introduced Paul Pogba with 16 minutes to go and the Frenchman went close with a superb volley from outside the area. But as the Red Devils pressed forward they left gaps in the defense for the likes of Mbappe and Neymar to exploit.

Mbappe powered through with a speedy run into the United box and fed one to Rafinha who set up Neymar for an easy tap-in to make the score a winning 1-3 in the 91st minute.

From a position of dominance in the Group, United now find themselves in a daunting situation where they will have to beat RB Leipzig away in Germany next week while PSG are faced with a much easier proposition of hosting bottom-placed Istanbul Basaksehir.

In another match away in Turkey, a stoppage time goal from Alexander Sorloth kept RB Leipzig’s Champions’ League hopes alive after the game ended with a thrilling 3-4 scoreline in favour of the German visitors.

Other Results on Matchday 5 of 6