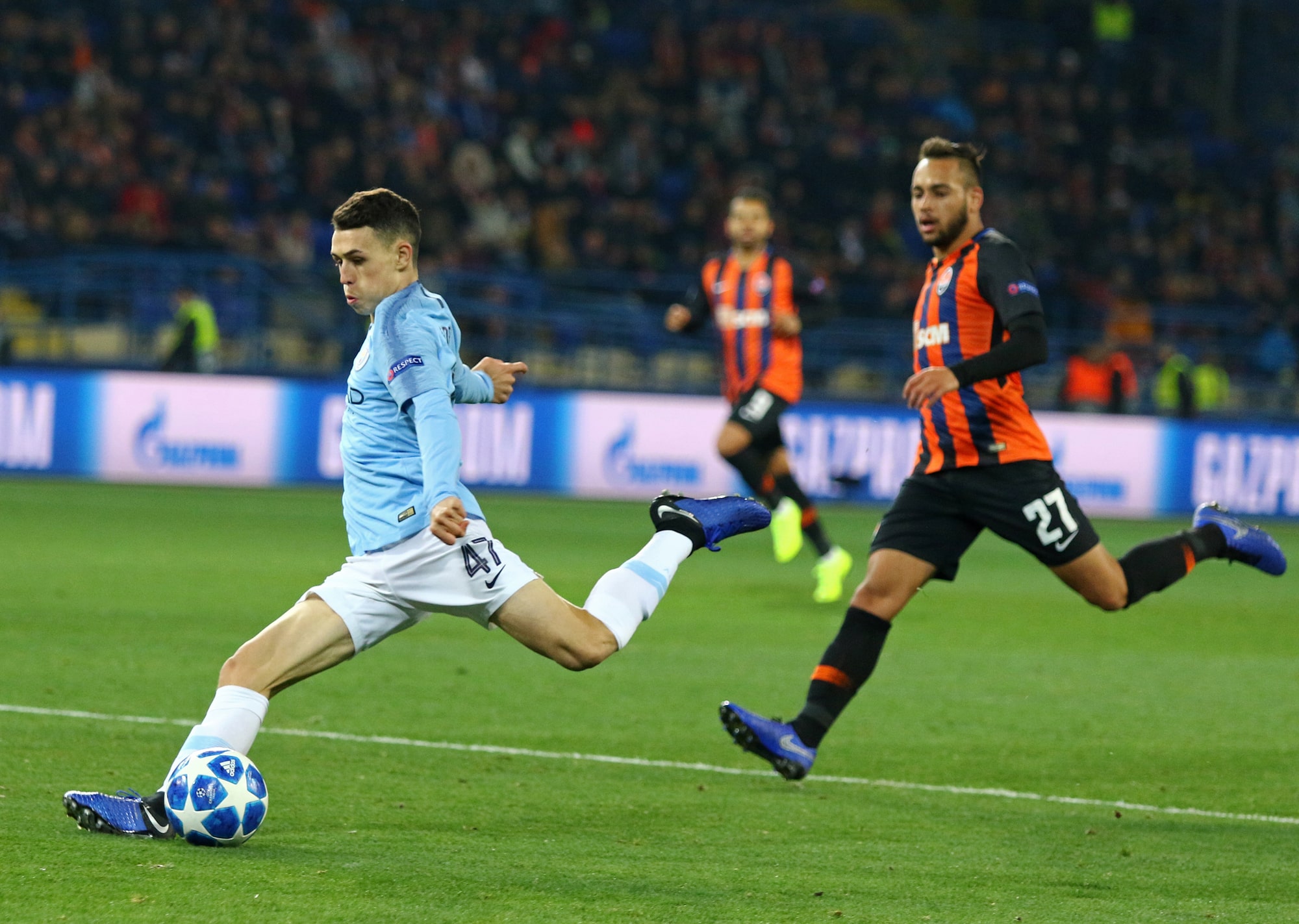 Needing just a point to reach the Round of 16 stage, Manchester City beat Olympiakos 0-1 away in Piraeus, Greece, to reach to the Top of the Group C cluster and book a berth in the knock-out stage.

After a 3-0 mauling of the Greek club in the first-leg at the Etihad, it didn’t seem that City would run into trouble in the return fixture of the 25th. It played to script with Pep Guardiola’s men dominating nearly 60 per cent of the possession and their rivals managing just two shots on target.

City almost had their first inside 3 minutes when John Stones picked out Benjamin Mendy on the left flank whose cross across the goal was cleared by Ruben Semedo only to fall to Rodri but the Spaniard’s volley went straight at Olympiakos goalkeeper Jose Sa.

Bernardo Silva then failed to capitalize on another tantalizing Mendy cross when he sent his attempt wide at the near post before a Foden close-range effort went off-target.

The visitors kept coming at the Olympiakos goal as Gabriel Jesus drove into the area on the half-hour mark and it was Sa’s outstretched leg that saved the Greeks from being a goal down. City were rewarded for their efforts in the 36th minute when Raheem Sterling cruising in down the left-hand side back-heeled a pass to a waiting Foden who cannoned in his shot to give his side the deserved lead.

Host custodian Sa prevented the visitors from adding more before the interval with some fine work between the posts as he thwarted a couple of potent attempts from City skipper Sterling. Sa leapt across to save the first effort and the second was a tip over the bar from a dipping and curling free-kick from the English international.

The period after the break was a more tepid one for Guardiola’s men but attempts at the goal still came. The 65th minute saw Joao Cancelo, following some neat interplay with Jesus, skip a shot over defender Semedo’s leg but it went straight to Sa. Cancelo turned provider this time as he floated a cross to Foden at the back post, but the 20-year old forward headed wide.

Olympiakos did try to make City pay for their missed chances as skipper Kostas Fortounis threatened to equalize towards the end but his attempt missed the mark. Mady Camara came up with the hosts’ final chance when he delivered a cross into the area but a waiting Pape Abou Cisse’s header went behind.

City will rue their missed chances but at the same time relieved to progress to the next stage after winning four from four. Olympiakos finished third in the cluster with just 3 points and 6 behind 2nd placed Porto, their hopes for a Round of 16 qualification evaporating fast.

Man of the match: Phil Foden.