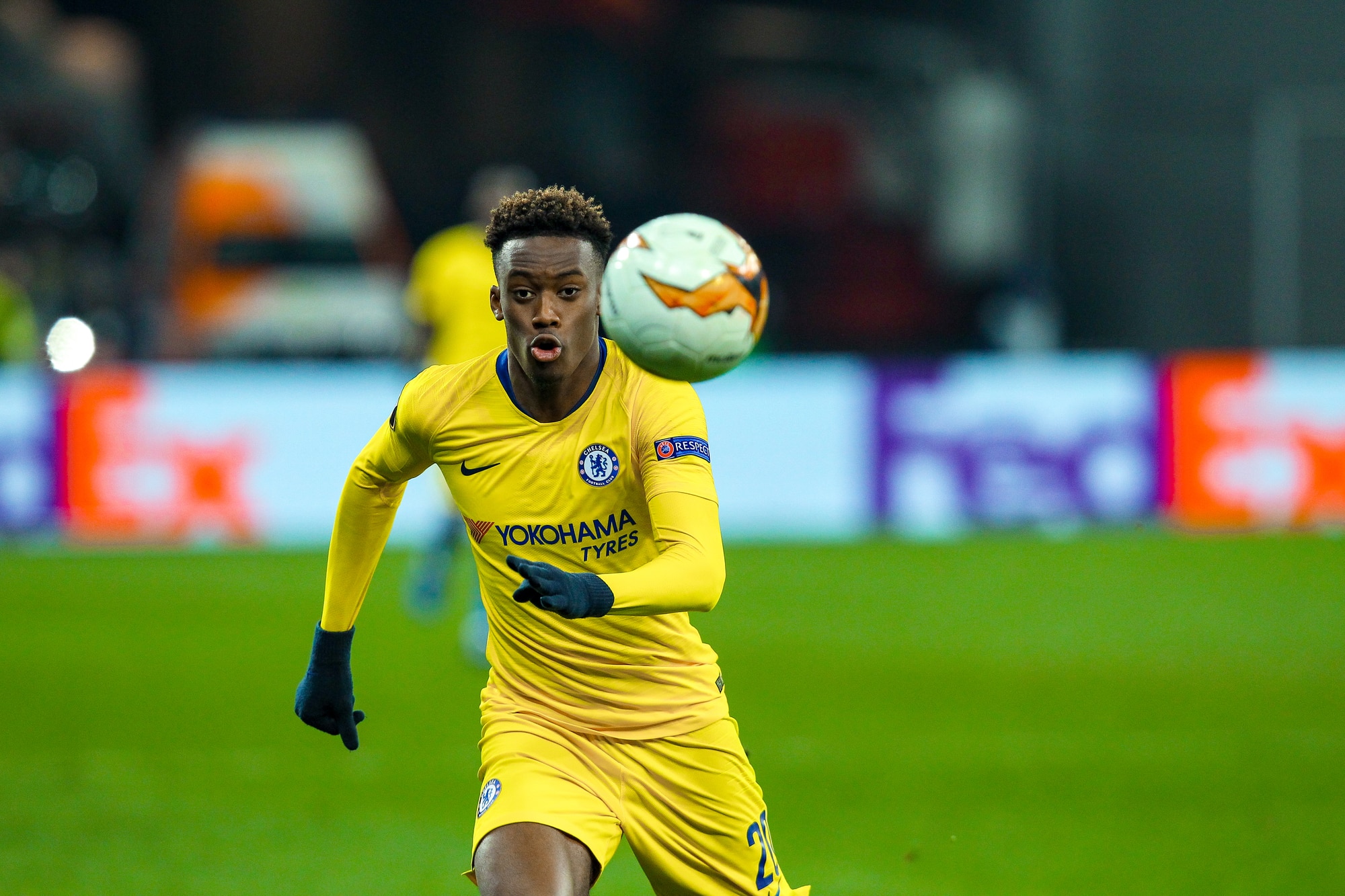 Frank Lampard’s Chelsea along with Sevilla became the first sides to qualify for the Round of 16 of the 2020-21 UEFA Champions’ League. A dramatic injury-time header by Olivier Giroud took the Blues to the knock-out stage as they overcame Rennes 1-2 in an away fixture of Group E.

Following their 3-0 win at Stamford Bridge in the first leg, Chelsea looked the more confident side and found a chance five minutes from the start. Callum Hudson-Odoi broke loose on the right and essayed a pass to Timo Werner who blazed it agonizingly over the bar from a mere six yards.

Hudson-Odoi was again seen in action following some superb work by Mason Mount. The Chelsea midfielder delivered an incredible 60-yard pass to Hudson-Odoi who finished under Rennes goalkeeper Alfred Gomis for the London club’s opening goal in the 22nd minute.

Chelsea were on the ascendance after the opener with Ben Chilwell causing problems for the rival defense with his speedy runs down the left flank. One such run ended with a pull-back from the line to Mount whose goalbound shot was saved by the superb reflexes of Gomis.

Rennes, buoyed by the Gomis save, were beginning to influence the game increasingly with Serhou Guirassy bossing the middle. James Lea Siliki had an opportunity to test former club-mate and Chelsea’s current goalkeeper Eduardo Mendy but his effort blazed over from 15 yards.

Center-back Kurt Zouma was forced into a block and a great opportunity went abegging for Guirassy following a loose Chilwell pass as Rennes ended the half with a slightly upper hand.

Werner had the ball in the net immediately after the interval from a header but the German striker was adjudged to have strayed half a yard offside.

Chelsea slackened their game somewhat after the Werner attempt as the hosts took control of the proceedings and Mendy was definitely the busier of the two keepers for some time.

The Blues custodian looked set to collect his eighth clean sheet from 10 appearances for the club when he blocked a Gerzino Nyamsi header off a corner with 10 minutes to play left. But that was not to be as Serhou Guirassy headed home from a corner in the 85th minute and Rennes look well on the way to salvaging a point.

But there was drama during injury time.  Hakim Ziyech set up Werner whose shot was saved by Gomis only for the ball to rebound to substitute Olivier Giroud who headed home for Chelsea’s winner in the 91st.

Chelsea were joined at the top of the Group E cluster by Sevilla who, too, moved to 10 points after beating Krasnador 1-2.

Man of the match: Callum Hudson-Odoi