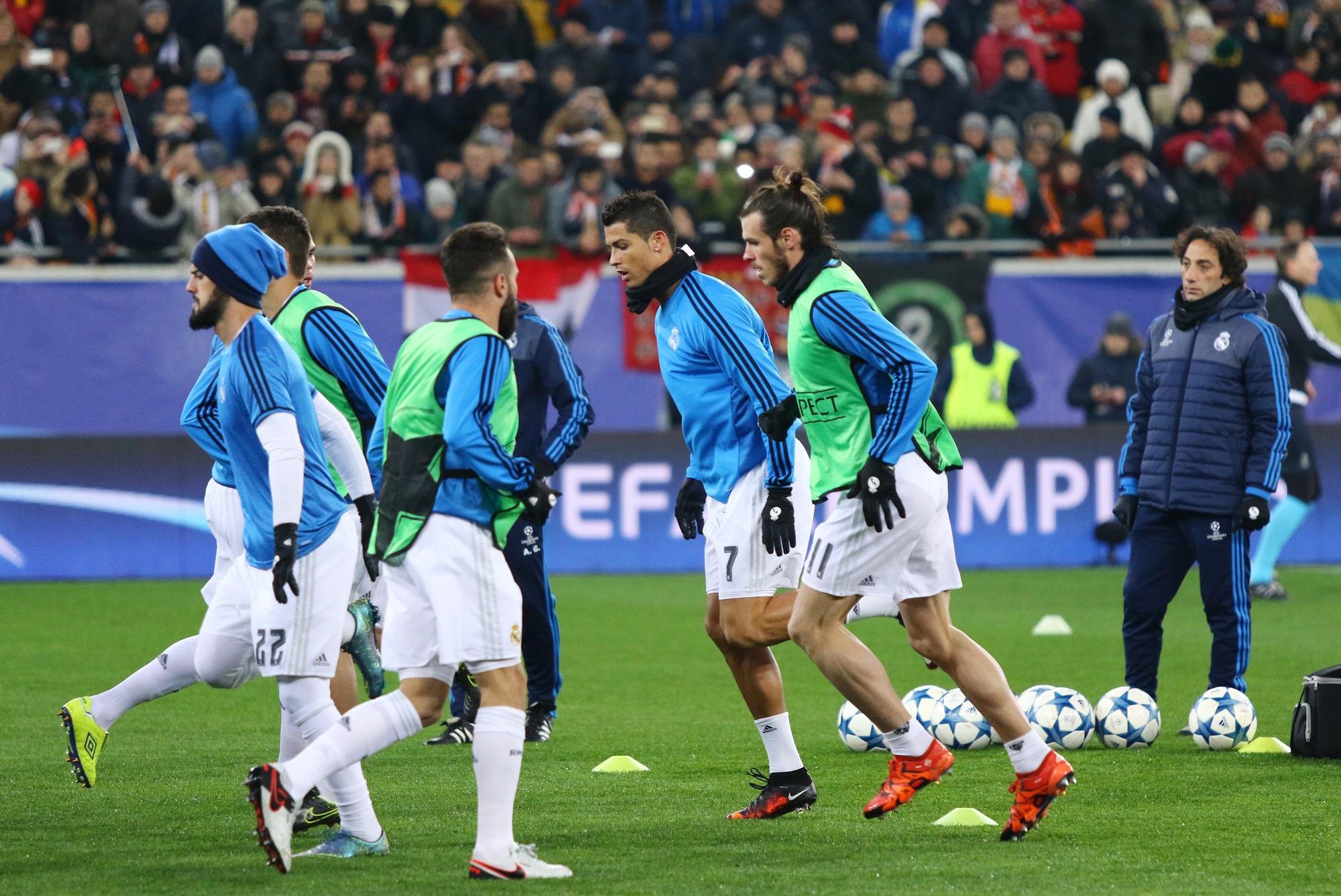 Strikes by Dentinho and Manor Soloman in the second-half left Real Madrid’s fate in the 2020-21 Champions’ League hanging in balance.

Zinedine Zidane’s side without the services of Eden Hazard and Sergio Ramos were boosted by the return of Karim Benzema who went close to an early breakthrough as he set up Marco Asensio but the latter’s shot hit the post from a tight angle.

Asensio was at it again as he forced Shakhtar goalkeeper Anatolii Trubin to tip his shot over the bar. Los Blancos should have taken the chances they got before the break for they were made to pay post the interval.

Thibaut Courtois, who was hardly tried in the first half made a save to deny Taison. But the Belgian custodian could not prevent Dentinho, who came in for an injured Junior Moraes, from slotting one into the bottom corner from a defensive lapse on the part of Real center-back Raphael Varane. 1-0 to Shakhtar in the 57th minute of play.

Real responded with considerable pressure as the game was played in Shakhtar’s half for quite some time after the Dentinho goal.

But they always left themselves open to counter-attacks and that is what happened in one of Shakhtar’s hit-on-the-break runs when late substitute Solomon raced down the left flank, cut in and drilled one beyond  Courtois to put the game to bed in the 82th minute.

There were desperate changes made by Zidane in the 77th minute as he tried to add fresh legs by introducing Vinícius Júnior, Isco and Mariano but a goal remained elusive.

Shakhtar, who had also won the first leg of this tie away on Madrid 2-3 in October, are second in Group B with 7 points after Tuesday night’s win. Although on level points with Real, the Ukrainian side are ahead of Zidane’s men by dint of a better head-to-head record.

Real Madrid who have won only 4 of their last 11 games across all competitions, face leaders Borussia Monchengladbach (8 points) in their final group outing on December 9 and will pray that Shakhtar slip up against Inter Milan on the same night.