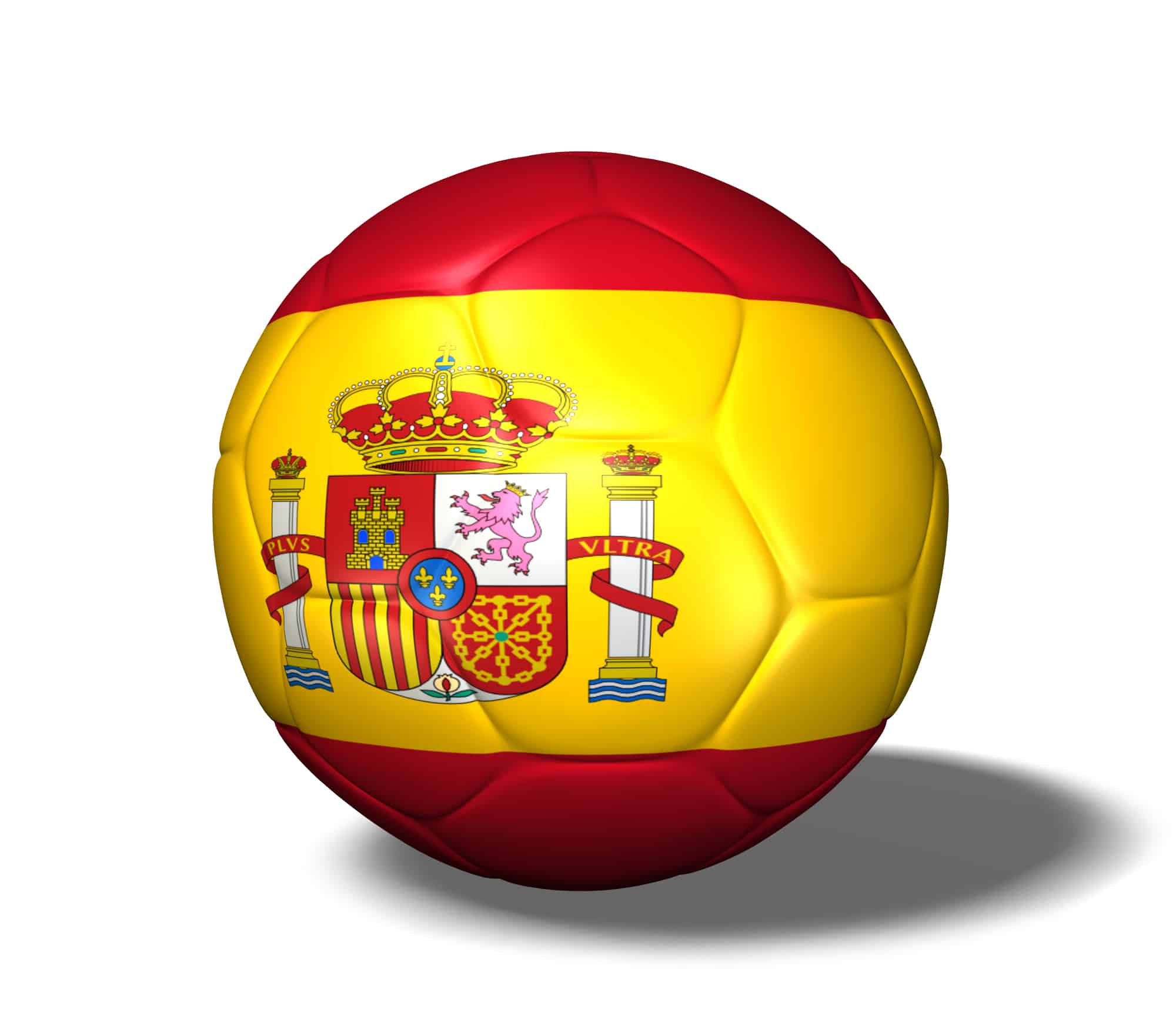 Going into the Sevilla game, a Germany unbeaten in 2020 and in control of Group A4, suffered one of their worst defeats ever as they were routed 0-6 by a rampant Spain who stormed into the final after the emphatic win.

Die Mannschaft who needed just a draw to progress into the final stage were on the ropes almost from the start. Fabian Ruiz, coming in for the injured Sergio Canales, made an immediate impact as his superb delivery from a corner found an unmarked Alvaro Morata who rose and directed in a powerful header for the hosts’ first in the 17th minute. Morata again scored from a Ferran Torres cross but his strike was suspiciously ruled offside and with no VAR in operation, the incident simply passed.

Man City’s Ferran Torres got his first and Spain’s second of the night in the 33rd minute as he smashed one in from a rebound off the bar from a Dani Olmo header. La Rojas added a third just 5 minutes later when Rodri headed home a corner from Koke.

Spain suffered a minor blow when they lost skipper Sergio Ramos to a muscle injury in the 43rd minute. But that was a minor blip in what was to come in the second half.

Chelsea forward Timo Werner playing wide left, Leroy Sane on the right and Serge Gnabry through the middle failed to make any kind of impact for the visitors as David de Gea replacement Unai Simon remained completely untested as the game went into the interval.

Troubling the rival defense with his raw pace and trickery, Ferran displayed superb technique while scoring his second for the night. The young Man City forward took a cross from behind him before slotting his shot underneath Manuel Neuer to make it 4-0 in the 55th minute.

Olmo missed a chance to add to the hosts’ tally, allowing Neuer to make a rare save in a match where his main task was picking the ball out of the net on a night when he became Germany’s most capped keeper with 96 internationals, surpassing the legendary Sepp Maier’s record.

Ferran completed his hat-trick in splendid fashion as he took a ball from Fabian and beat Neuer with a superb curling shot from the edge of the area, making it 5-0 in the 71st minute. Substitute Mikel Oyarzabal coming in for Morata in the 73rd minute completed the rout for La Rojas as he tapped in for a sixth, a minute from the final whistle.

It was one of the most disastrous performances from the Germans in a long time as they failed to register a single shot on target with Serge Gnabry coming closest when his 22-yard effort rebounded off the bar in the dying moments.

The last Die Mannschaft had lost by a similar margin was way back in 1931 to Austria in a friendly game.

“This was one of those nights that happen very rarely, when everything goes exactly as planned. The players went out all fired up and did everything right. This is what you get when you combine quality and attitude,”