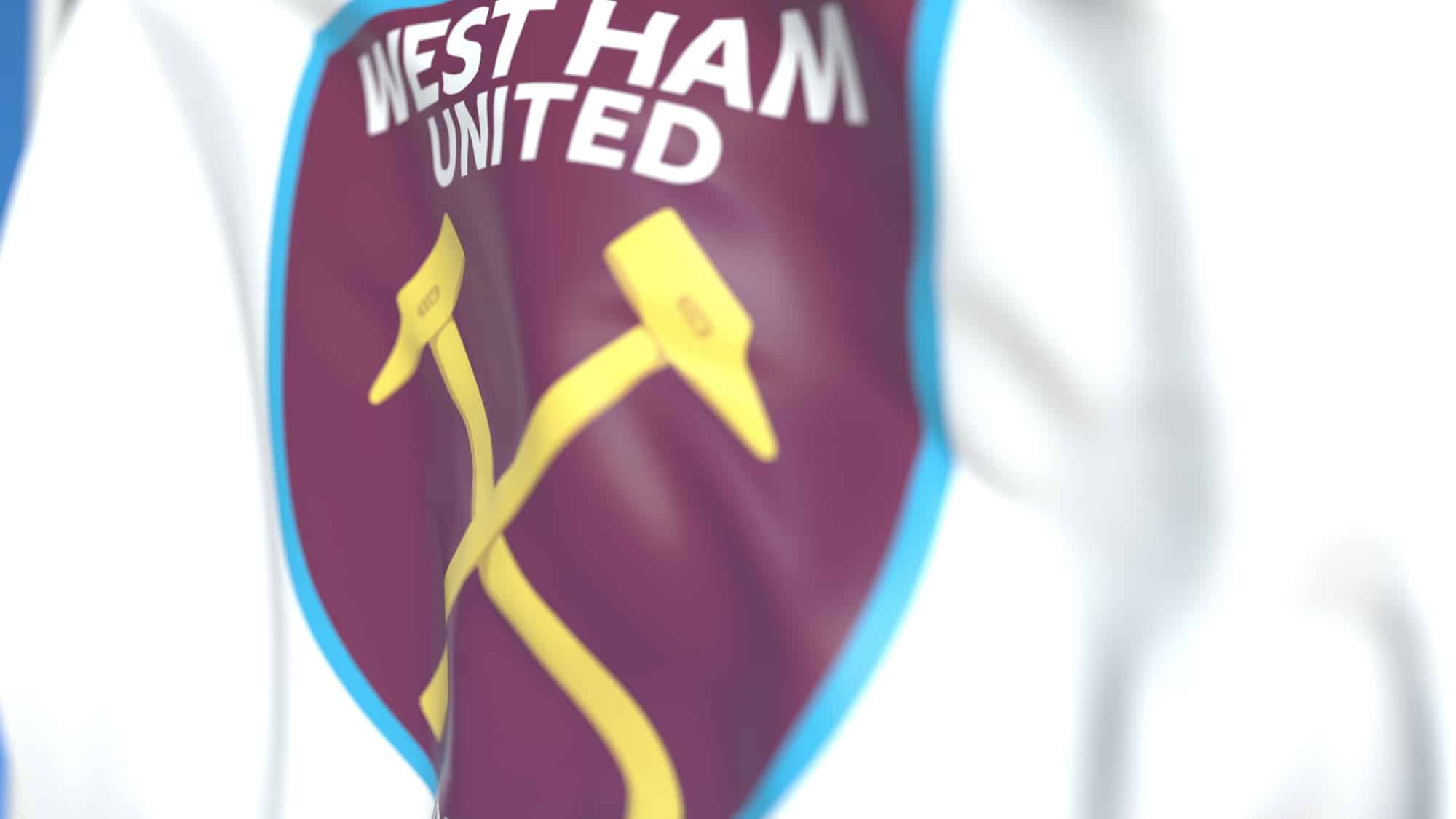 The Hammers, requiring a win to take them to the fifth spot over Chelsea and Everton, showed very little intent after coming into the home game on the back of four consecutive wins. A rejuvenated Christian Benteke had his first chance in the 14th minute when nodding a Joel Ward cross wide from 10 yards out.

The Hammers hit back as Vladimir Coufal roared down the right and whipped one for Pablo Fornals but the latter’s  headed effort skewed of the post.

The hosts were troubled yet again from the flanks and this time they conceded a goal. Ward was found careening down the right before he delivered a cross from the deep to Benteke who headed powerfully past Lukas Fabianski for Palace’s opener in the 34th.

Palace tried killing off the game as Andros Townsend made a sensational break down the right but his brilliant ball to Benteke was bungled by the Belgian as he tried to score from a back-heel from just 5 yards away but his effort went tamely to keeper Fabianski.

The Hammers did not look like getting an equalizer post the interval as they were not able to break down a well entrenched Palace defense till that changed in the 55th minute. Coufal provided space on the right, drifting a looping cross to Haller who sprang high, twisted in the air and smashed an overhead kick past Vicente Guaita to the raucous cheer of the few present at the London stadium.

But it was Benteke who shared the headlines with Haller when the Palace striker was shown a second yellow card by referee David Coote in the 70th minute and sent off with a red one. Benteke’s first infraction came while contesting a header with Angelo Ogbonna and the second offence a challenge on Tomas Soucek, who was caught across the face with the striker’s forearm.

The Hammers laboured to find a winner against the 10 men in the remainder of the 20 minutes with the only good chance coming to them when Declan Rice’s 25-yard curling effort clipped the crossbar.

Hodgson’s men remained in the bottom half on the 12th with 18 points despite the well-deserved draw while West Ham find themselves stationary on the 7th spot with 21 from their 13 outings – a point behind 6th placed Chelsea and 3 away from 4th placed Leicester City.