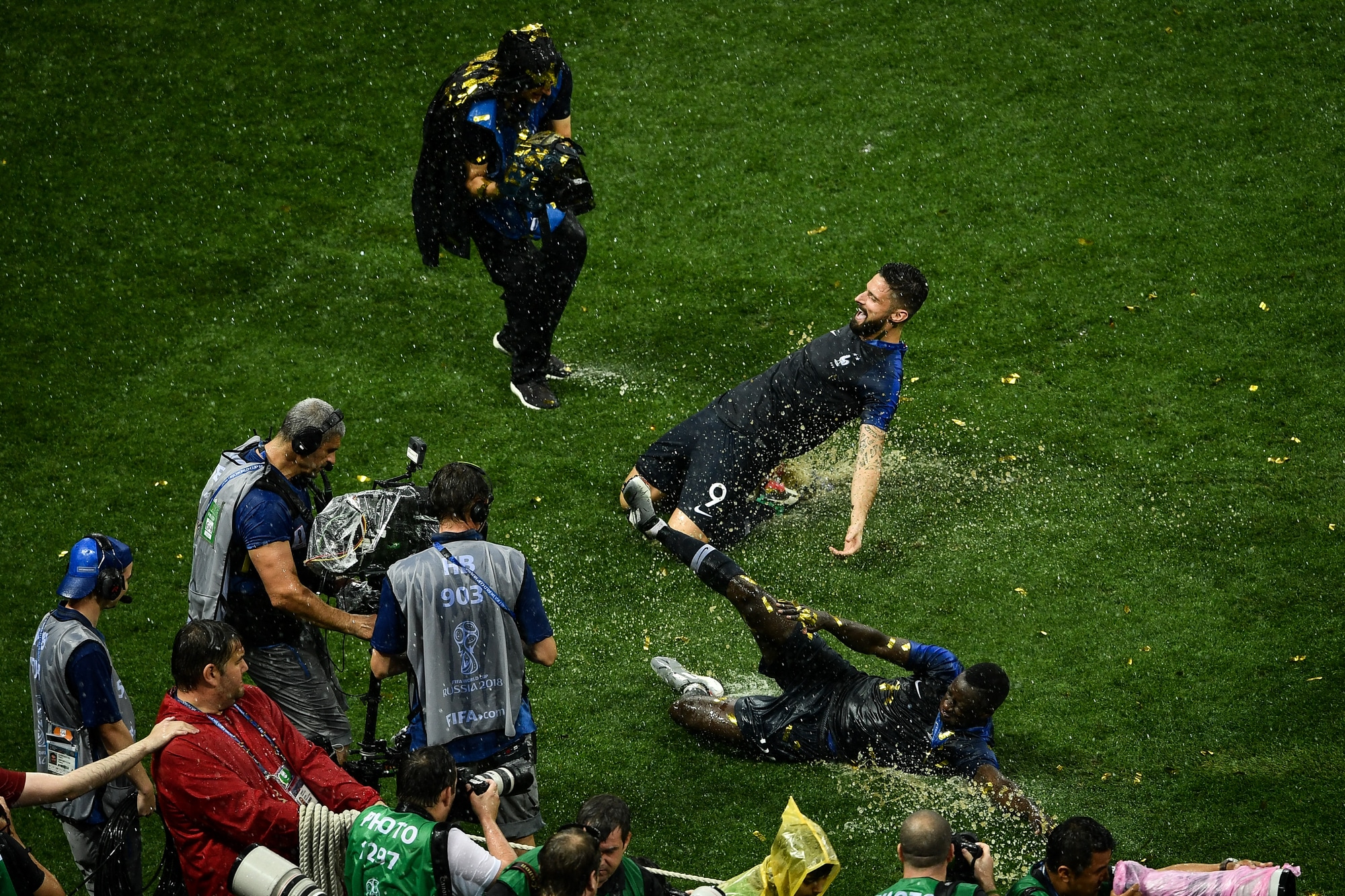 Olivier Giroud struck twice as world champions France beat Sweden 4-2 in a Group A3 encounter at Stade de France, Saint-Denis on Tuesday night. But the Group A3 table toppers were stunned when a deflected Viktor Claesson shot put the visitors in front with barely 4 minutes of the game gone.

Giroud levelled for Les Bleus a little later in the 16th minute when he found the back of the net with a low shot from a Marcus Thuram cutback.

The 36th minute saw Thuram draw the Swedish defense out with a dazzling run into the box and essay a ball for Benjamin Pavard to finish with a low volley to make it 2-1 for the hosts.

Giroud got his second of the evening and the third for the French in the 59th minute with a powerful diving header from Kylian Mbappe’s precise cross thus putting the match beyond the reach of the visitors.

Robin Quaison pulled one back for the Swedes in the 88th minute but it was a bit too late. The Swedes looking for a dramatic equalizer pushed everyone up including goalkeeper Robin Olsen for a set-piece deep into stoppage-time.

But the hosts were able to clear and Kingsley Coman was able to break free and score into an empty net at the other end to make it 4-2 in the 95th minute.

Didier Deschamps’s France, who had already qualified for the Final Four, topped Group A3 with 16 points from six games while Sweden finishing at the bottom on 3 points and behind Croatia on goal difference, find themselves relegated.