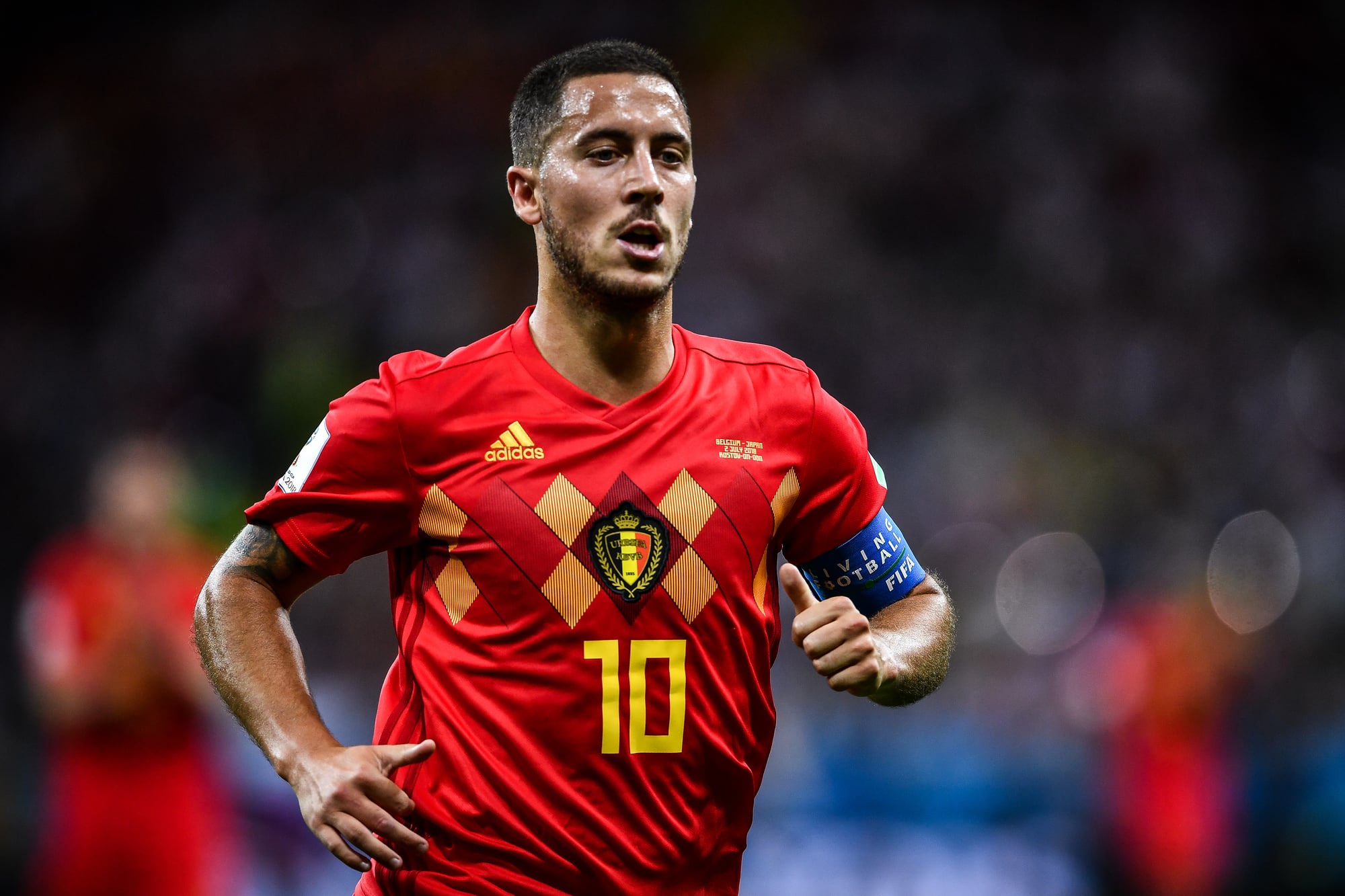 Real Madrid registered their first ever win at San Siro on November 25th night when they overcame a 10-man Inter Milan 0-2 to keep their Champions’ League dreams alive and leave their rivals close to elimination.

In a much-anticipated Group encounter, Eden Hazard gave the 13-time European champions the lead with a powerful kick from the penalty spot in the 7th minute after Nacho was brought down by a clip on the calf by Nicolo Barella inside the box.

Real, even without two of their key injured players Sergio Ramos and Karim Benzema, were too much for Inter to handle with the visitors finding two occasions to double their lead in the first half.

Lucas Vazquez’s powerful drive smacked against the far post with Inter custodian Samir Handanovic completely beaten and then after some brilliant play Ferland Mendy chose to inexplicably square the ball to Vazquez instead of shooting the ball himself into a gaping net.

But nothing harmed the hosts more than Arturo Vidal’s expulsion in the 33rd minute. The Chilean in an effort to weave through the rival defense went down under a challenge from two players inside the area and immediately appealed for a penalty.

Vidal was booked for dissent, continued arguing as Inter players gathered around to protest. The Chilean midfielder then aggressively came face-on with referee Antony Taylor which was enough for the latter to brandish a second yellow card and send off Vidal.

Despite being down to 10 men, the Nerazzuri showed signs of resurgence in the second half but it was short-lived as the Real attack, led by the speed and guile of Hazard and the constant probing interplay between Luka Modric and Toni Kroos, looked like enhancing the lead anytime.

It did come in the 59th minute when Rodrygo latched on to Vazquez’s perfect cross and rifled a goalbound shot that was turned in by full-back Achraf Hakimi for an own goal.

The win was a vital one for Real Madrid who were staring at a Group stage elimination for the first time in 24 years which seemed a distinct possibility given their miserable history at San Siro. But Wednesday night’s win calmed those frayed nerves.

Zidane’s men were in no mood to give Antonio Conte’s team an inch right from the start as the dangerous Romelu Lukaku and Lautaro Martínez were rendered toothless in attack.

Los Blancos are now within a point of Group B leaders Borussia Monchengladbach’s 8 while Inter remained winless in this year’s competition after Wednesday’s home loss and are in danger of failing to reach the knockout stages for the first time since 2011-12 having hit the bottom of the Goup B cluster.

Man of the match: Eden Hazard