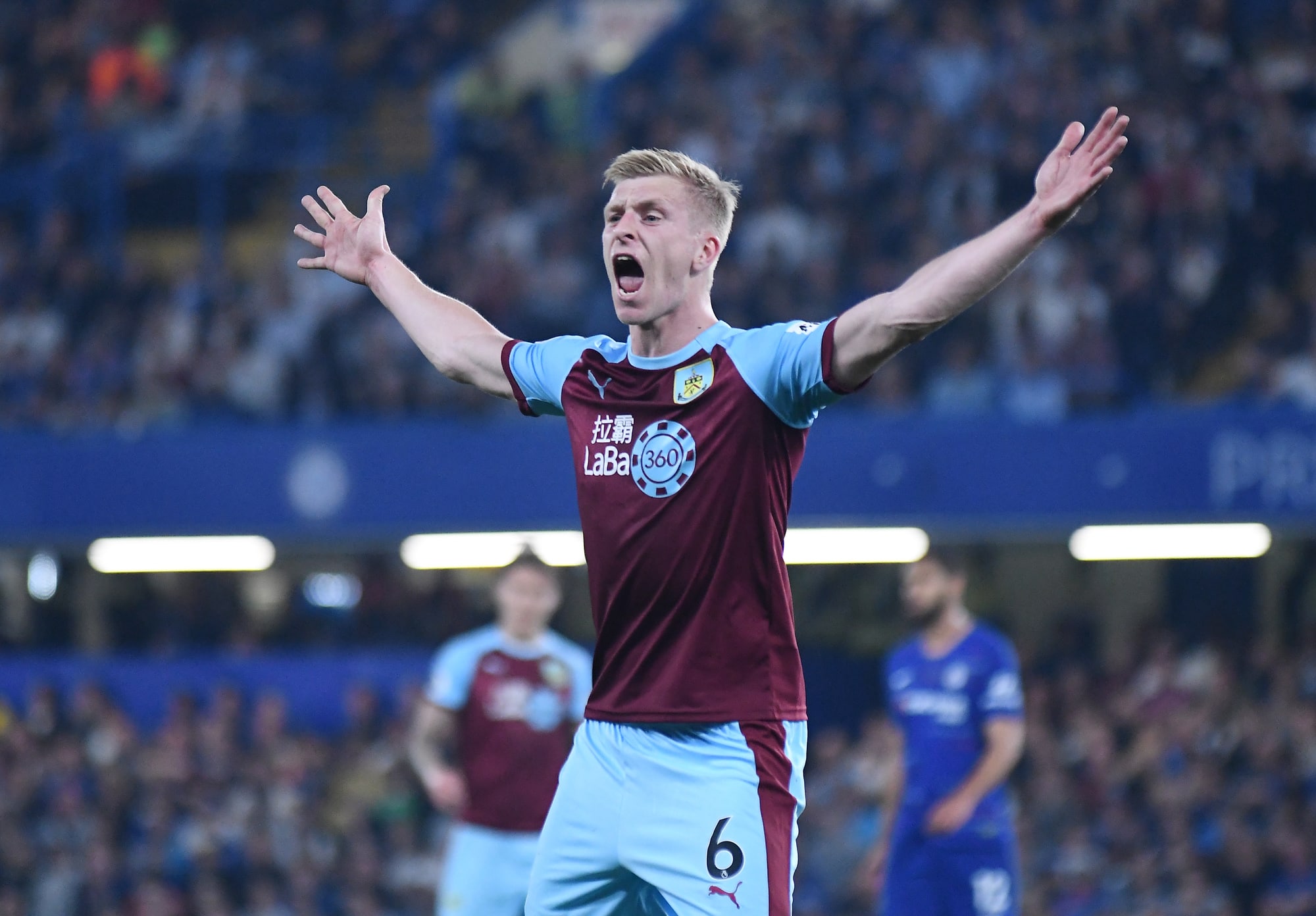 Liverpool-Burnley encounters have been low-scoring affairs with only a goal coming from their previous four outings with each other. So, it came as no surprise when there weren’t too many attempts on target early on. It were the visitors who had the first sight of goal when Liverpool keeper Alisson raced off his line to try and collect a long ball through but it found Barnes instead in front of an empty goal.

The Burnley forward let loose a powerful shot but fortuitously for the hosts, it was somehow prevented from going in by the outstretched leg of Alisson. Xherdan Shaqiri then came close to scoring a little later for the Reds but his volley from the edge of the box went wide.

Shaqiri and Alex Oxlade-Chamberlain tested Burnley custodian Nick Pope with shots that went straight to the keeper. Divock Origi then tried his hand from two attempts, one being a rasping half-volley, but both were dealt with by the safe hands of Pope.

Origi was then provided the best chance for Liverpool just before the break from a horrendous mistake by Burnley defender Ben Mee that allowed the Nigerian to drive forward with only Pope to beat, but the striker’s effort went off the top of the crossbar.

There was drama in the first half as both managers clashed on the sidelines following a rash challenge by Liverpool defender Fabinho on Barnes. VAR checked the incident and referee Mike Dean settled for a just a yellow card.

A desperate Liverpool pushed forward to find a goal in the second half as Mohamed Salah forced Nick Pope into a stunning save and substitute Roberto Firmino saw his flicked effort go wide. This was after Trent Alexander-Arnold could have put Liverpool ahead when his initial effort was blocked by Dwight McNeil, but the full-back’s second effort from the rebound forced a superb low save from Pope.

Burnley had their chances too when Dwight McNeil made a lively run down the left, but his incisive cross to Johann Berg Gudmundsson was sent wide by the latter.

Just when the game looked to be meandering towards a draw, the stalemate was broken with eight minutes remaining. It happened when Fabinho let the ball run back to Alisson, but Barnes was alert to the situation as he swooped in for the kill. Alisson in a desperate move, took a swipe at the striker’s legs to send the him tumbling over.

Despite Alisson’s protests, it was a case of clear-cut penalty. Barnes took the spot kick, beating the Liverpool keeper to give his side a memorable goal in the 82nd minute.

The disturbing statistic for Liverpool apart from going through five games without a win is that they are yet to find the back of the net from their last 440 minutes of top-flight action while awaiting their first league victory of 2021.

Klopp’s men had 72 per cent possession but much of it was purposeless and wasn’t good enough to get past a resolute Burnley defense exemplified especially by Ben Mee who made 14 clearances alone. Burnley who had just 9 goals before going into the Anfield game leapt two places away from relegation territory and seven points ahead of 18th-placed Fulham’s 12.

Man of the match: Ben Mee