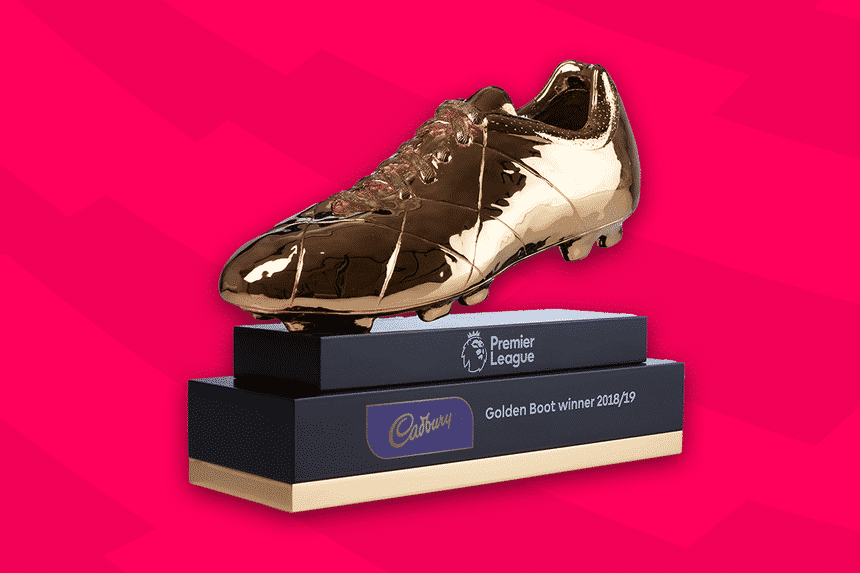 Heung-min Son of Tottenham Hotspur is the fourth on the UK bookmakers‘ odds to end up as the highest scorer of the season.

The South Korean international is in a neck-to-neck race with team-mate and strike partner Harry Kane with equal number of goals as the English striker (12 goals from 18 games).

After getting 4 goals in his second outing of the season in a 2-5 thrashing of Southampton by the Spurs and 2 against Manchester United in a 1-6 rout in his fourth appearance, the winger’s goal-getting momentum seems to have slowed down considerably after that early burst.

Despite another six goals having taken as many as 12 games, the Korean remains a strong contender for the Golden Boot with potential assists from an unselfish Harry Kane in store in the games to come. Son is also in line to surpass his personal milestone of 14 goals in a season with some ease.

Bruno Fernandes with 11 goals from his 18 games is the bookmakers’ fifth favourite to win the Golden Boot for 2020-21.

Unlike a Heung-min Son or a Dominic Calvert-Lewin whose goal-scoring momentums have slowed down, Fernandes has been getting goals consistently with his last strike coming in as recently as January 1st in United’s 2-1 win over Aston Villa.

However, the Portuguese’s playmaker’s goal count could be dented with Marcus Rashford and a fully fit Anthony Martial getting more playing time in fixtures to come. But being the side’s chief spot-kick specialist, Fernandes could be in for many more goals going ahead especially with the huge number of penalty decisions United are able to win.

Already four of Fernades’s 11 goals this season have come from 12 yards.

Dominic Calvert-Lewin is sixth in line for the Golden Boot as far as bookmakers’ odds go.

The 23-year old Everton striker has been Everton’s chief goal-getter, finding the back of the net 11 times from his 16 games. Although Calvert-Lewin has the same number of goals as Son & Fernandes from lesser games, he has fallen out of favour with the bookies because of his recent goal-drought.

The Toffee forward has gone through his last 6 Premier League fixtures without scoring – getting his last goal against Burnley way back on December 5th. At that stage he was the Premier League’s top scorer with 11 goals from 10 outings before he was overhauled by the likes of Salah, Kane, Vardy, Son & Fernandes.

With fellow forwards Richarlison and James Rodriguez coming back to full fitness and Gylfi Sigurdsson asserting himself lately, goal-getting for Everton’s top scorer could get much harder.