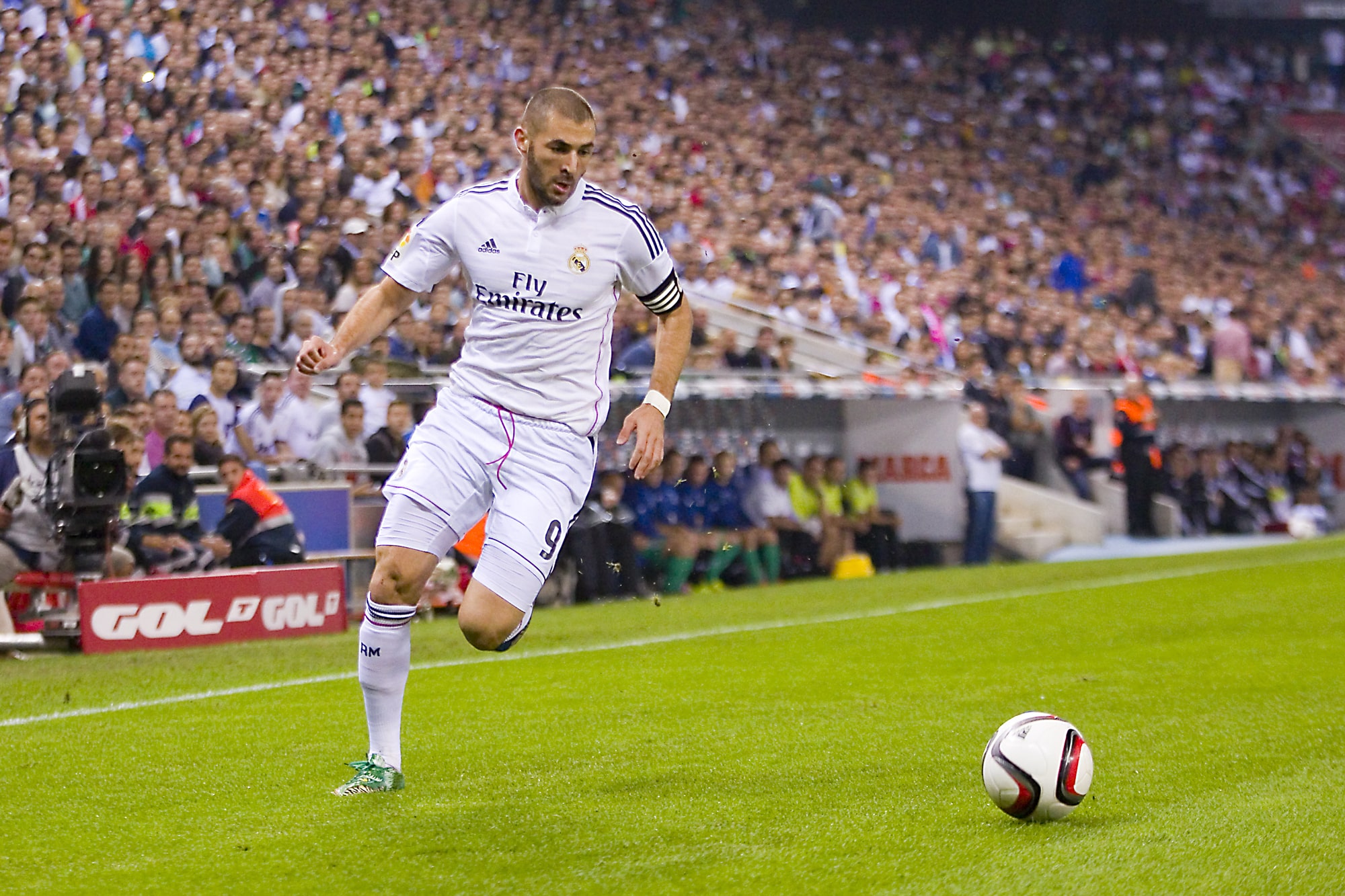 Karim Benzema scored twice in the first-half as he sent Real Madrid into the Round of 16, beating Borussia Monchengladbach 2-0 in Madrid on Wednesday night in a do-or-die Group B tie for the Spanish giants.

Gladbach were able to qualify for the knockout stages as the Inter Milan and Shakhtar Donetsk ended in a stalemate with both sides playing out a 0-0 in Italy at the same time.

Los Blancos who commenced the match staring at their first Group stage elimination in decades, were in control right from the start as Benzema rose high to elude Matthias Ginter and head low to Yann Sommer’s right to give the hosts the lead in the 9th minute.

Benzema got his second in the 31st minute as he headed one in from a Rodrygo assist and it was evident that the visitors would not find their way back into the game what with Real dominating the proceedings in overwhelming fashion.

Madrid could have put the game to bed in the first-half itself but Luka Modric’s strike was ruled out for offside minutes before the interval. That was after a third header from Benzema was saved and Lucas Vazquez later struck the post.

After sensational defeats to Shakhtar Donetsk in both their two Group fixtures, Real now top the group and are in with the higher seeded teams ahead of the 14 December draw in Nyon, Switzerland.

Real have reached the knockout rounds in all 25 of their Champions League campaigns and every season since 1996-97, when they did not qualify.
As the final whistle in the Madrid game went, Gladbach’s players huddled around their phones to watch the final minutes of Inter’s game against Shakhtar and erupted with joy when that match ended in a draw to send them through to the next round by the skin of their teeth.

This was the Bundesliga outfit’s first entry into the knock-out stage of Europe’s premier football tournament.