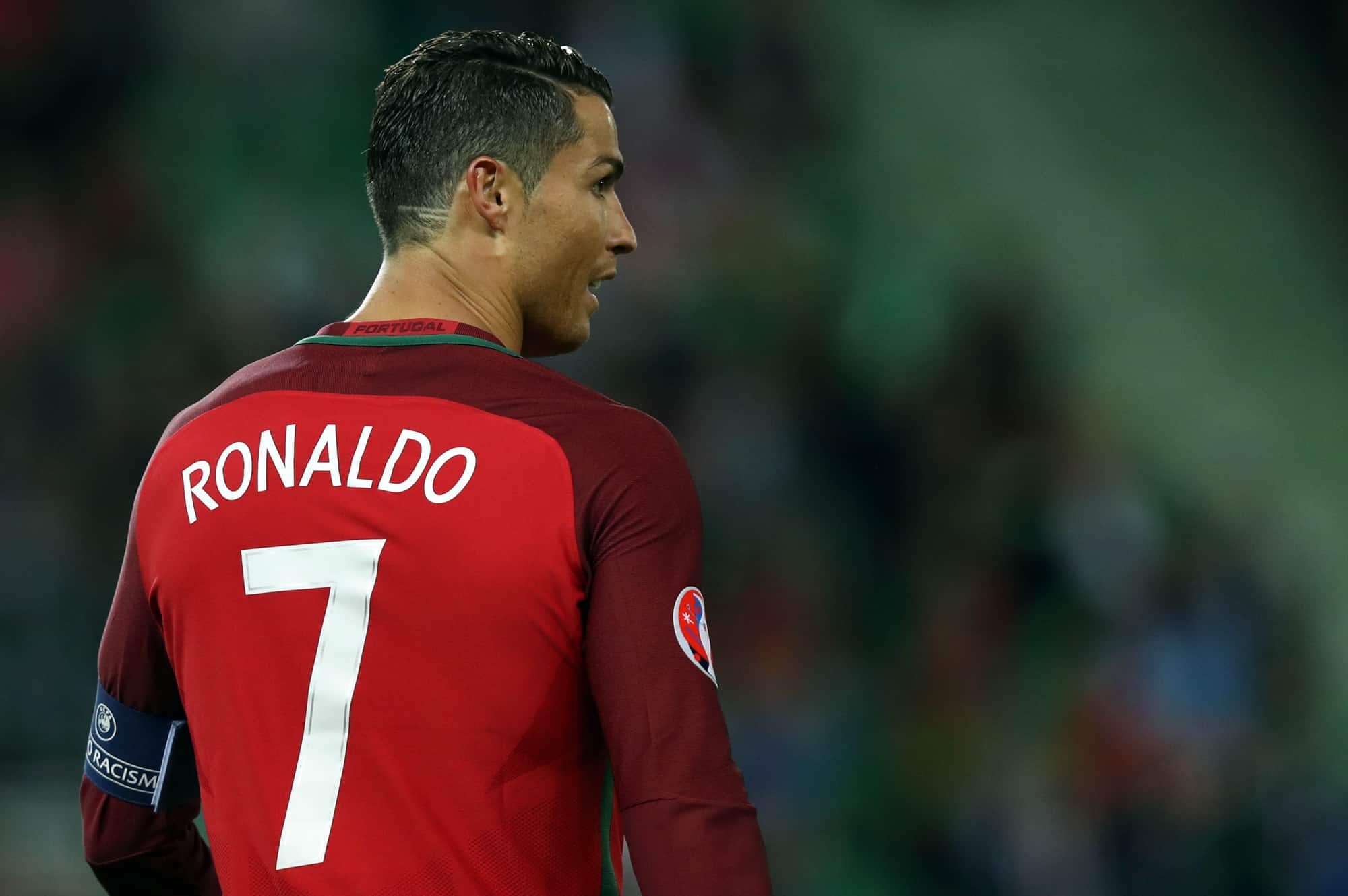 Cristiano Ronaldo was left fuming when he was denied a clear winner in stoppage-time as Portugal played out a 2-2 draw in Serbia.

Portugal made six changes to the side that beat Azerbaijan as coach Fernando Santos handed starts to Bruno Fernandes, Diogo Jota, Sergio Oliveira and Cedric Soares. Liverpool forward Jota looked impressive from the start as headed home from a perfect Bernardo Silva cross to open the account for Portugal in the 11th minute.

Jota found the back of the net yet again in the 36th minute from a header, this time from a cross by Arsenal full-back Cedric as the European champions seemed to be on the path to a comfortable win.

But the Serbians had other things in mind as they reduced the deficit within a minute of the second half when Aleksandar Mitrovic rose high to a beautifully whipped cross from substitute Nemanja Radonjic and head home to make it 1-2.

The hosts continued applying pressure with Dusan Tadic and Sergej Milinkovic-Savic coming close even as Portugal hung on to the lead. The Serbs’ endeavours paid off when Filip Kostic slotted home from a perfect through ball from Radondjic to draw level in the 60th minute.

There was plenty of drama in the three additional minutes of stoppage time when Serbia were reduced to ten men when Nikola Milenkovic was red-carded for a foul on Porto’s Danilo Pereira.

There was controversy in the final minute of play when Cristiano Ronaldo thought he had won it for Portugal as he beat Serbian goalkeeper Marko Dmitrovic from an acute angle. Center-back Stefan Mitrovic was seen clearing the ball off the line, but replays showed that the entire ball had crossed the goal line.

With no VAR or goal line technology in play, the assistant referee’s decision stood despite vociferous protests from Ronaldo.

The 2-2 result left both sides on 4 points from their two games, with Serbia topping the group ahead of Portugal on goals scored. Earlier, Mitrovic’s 46th minute strike made him Serbia and the former Yugoslavia’s all-time leading goal scorer. The Fulham striker’s 39th goal moved him one ahead of Yugoslavia’s Stjepan Bobek.

A second half strike from Romelu Lukaku salvaged a point for Belgium as they played out a 1-1 draw with Czech Republic away in Prague.

Slavia Prague winger Lukas Provod got the first goal of his international career when he opened for the hosts in the 50th minute. Provod was afforded ample space to gather the ball just outside the area and unleash a long-range, right-footed shot past Belgium keeper Thibaut Courtois. But Lukaku helped Belgium draw level in the 60th minute when he turned defender Ondrej Celustka and let loose a shot that deflected off the keeper’s right leg into the net.

Roberto Martinez’s Belgians, the No.1 side in the world were well below their best as both sides hit the woodwork, with Serbia’s Michael Krmencik striking the post and Jan Boril’s effort finding the crossbar.

For the visitors, it was Kevin de Bruyne whose shot ricocheted off the post. West Ham forward Tomas Soucek had his header cleared off the line by Belgium defender Toby Alderweireld late on as theCzechs went for a winner. The draw at Prague leaves Czech Republic above Belgium in Group E by virtue of goal difference with both sides winning their opening qualifiers.

Turkey left off from where they had beaten Netherlands a couple of days ago to hand Norway a stunning 3-0 defeat away in Malaga and go to the top of Group G of the 2022 WC qualifiers. The Norwegians quickly fell behind as Yusuf Yazici sliced through their defense and set up Ozan Tufan who rifled home for his first of the evening in as early as the 4th minute.

RB Leipzig forward Alexander Sorloth came close to putting Norway level in the 26th minute but his shot cannoned back off the post. The Scandinavians were made to pay for the miss when Yazici’s corner found an unmarked Caglar Soyuncu who headed in to put Turkey two ahead in the 28th minute of play.

Sorloth and youth-sensation Erling Haaland were both frustrated as they went close from early second-half corners. The game was effectively put to bed in the 58th minute when Tufan netted Turkey’s third with a wonderful curling shot that flew in at the far post.

The prolific Haaland had a frustrating evening as he had the ball in the net shortly afterwards, but his effort was ruled out for offside.  The Turks held on to register a comfortable win to top Group G with six points from their two outings, ahead of Montenegro on goal difference. Netherlands, who beat Latvia 2-0 are third on three points, with Norway trailing at fourth.

Earlier, the Norwegians protested about the Qatar World Cup for the second time in four days by wearing t-shirts that called for human rights to be respected. The Norwegians’ act was prompted by a report in the Guardian last month which said 6,500 migrant workers have died in Qatar since the World Cup was awarded to the Middle East nation in 2010.

Results from other matches on Saturday 27 March