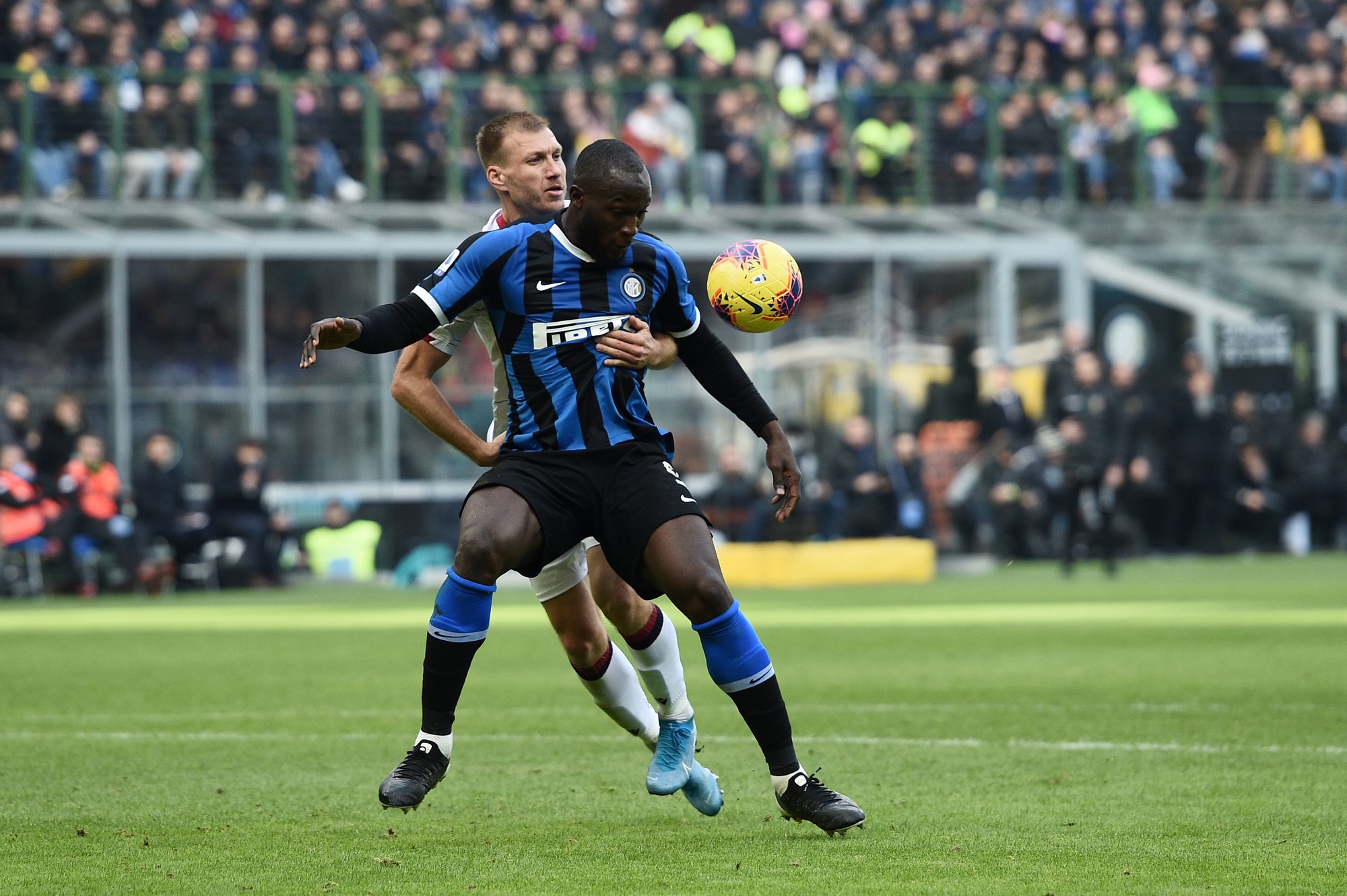 Inter-Milan striker Romelu Lukaku stamped his authority as his country’s key attacker when his double strike helped Belgium breeze into the Final four with a convincing 4-2 victory over Denmark at Leuven on Wednesday night.

Leicester City’s Youri Tielemans fired the Belgians into the lead early in the 3rd minute with a powerfully struck grounder that squeezed past club mate and Danish custodian Kasper Schmeichel’s outstretched arm.

Buoyed by the equalizer, the Danes almost went ahead but Braithwaite fluffed his one-on-one with Thibaut Courtois.

A quickly-taken free kick by the Leicester player caught the Danish defence off-balance as he played it through to Kevin De Bruyne who moved it onto Lukaku.

The striker’s powerfully taken shot was blocked by Schmeichel but the ball looped up off the keeper and bounced into the net. 2-1 in the 56th minute for the hosts. Lukaku found his second of the night 12 minutes later in the 69th when he headed in from a pin-point Thorgan Hazard cross.

Denmark reduced the deficit thanks to an error by Courtois who allowed a back pass from Nacer Chadli to slip under his leg and into the net for an own goal by the latter in the 86th minute.

The Danes had hardly paused for breath when De Bruyne swept in a fourth for Belgium with a shot into the far corner to make the final score read at 4-2. The victory for coach Roberto Martinez’s side means that they will join France, Spain and Italy in the finals, which will take place in October 2021.

Although it wasn’t the best showing by the No.1 team in the world, the Belgians preserved their 100 per cent home record in the UEFA Nations League in their progress to the final stage.