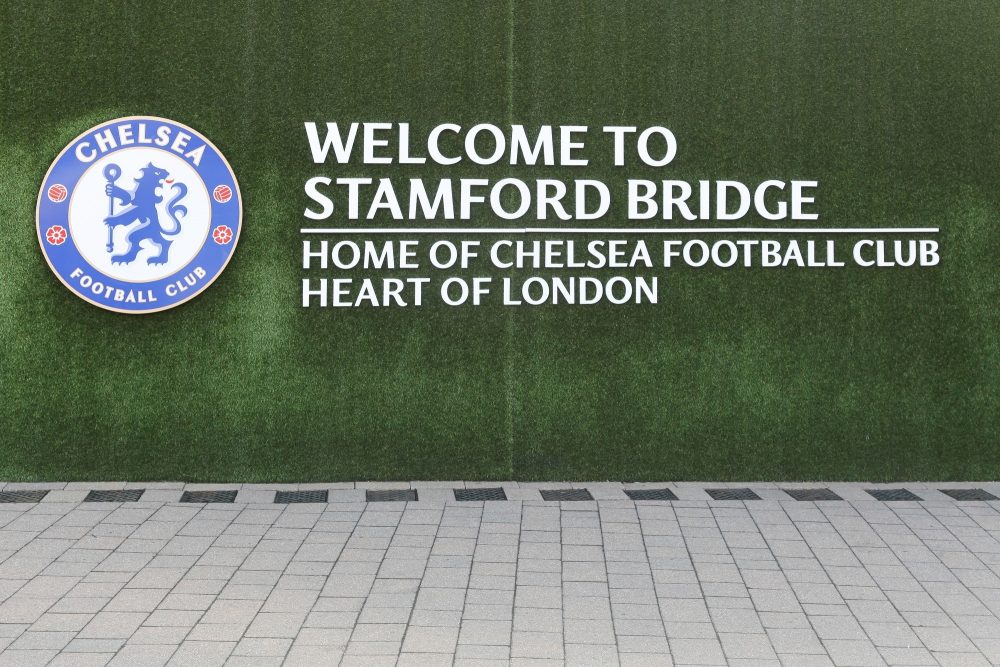 Odds are general, subject to change and quoted from the online new betting sites UK.

Chelsea who looked title contenders a month ago when they topped the table after beating Leeds, lost their way after defeats to Everton and Wolves and leaving them tottering at the eight place. The win over West Ham salvage that situation upto some extent.

Chelsea suffered a setback early on as birthday boy Ben Chilwell hurt his ankle and was forced off on 9 minutes but despite that Chelsea opened the score a minute later when Thiago Silva found some space to head Mason Mount’s corner home, beating visiting goalkeeper Lukasz Fabianski all ends up.

It was the first set-piece goal West Ham had conceded all season. Mount, the corner taker, was in action again but his tempting cross across the Hammers goal fizzed harmlessly past as Abraham and Timo Werner failed to latch on to the delivery from just six yards out.

Abraham then had the ball in the net in the 15th minute, but it had clearly gone out of play at the time Cesar Azpilicueta crossed. Declan Rice almost equalized for the Hammers thereafter but his goal was disallowed for offside.

The Hammers came close twice to scoring as Aaron Cresswell’s shot whizzed across the face of goal dangerously and Kurt Zouma was forced to clear one almost off the line.

The game took an attritional hue as Timo Werner missed a glorious chance a little before interval when Christian Pulisic teed him up in the box after a driving run but the ex-Leipzig striker who has now gone goallesss in 10 games for club and country, shot tamely to Fabianski.

There was more debate when Jarrod Bowen hit the net at the other end after the whistle for half-time had blown with Silva going down easily as he wrestled for control of the ball from Tomas Soucek’s flick-on.

David Moyes’ men upped their game a bit after the break as Azpilicueta made a critical save to stave off a Pablo Fornals effort on the hour-mark. But that was the only chance the visitors could create in the second-half as they failed to land a single shot on target after that.

Abraham doubled the Blues’ lead in the 78th minute when he fired in a rebound from Werner’s scuffed shot.

It was again a rebound from Fabianski off a Pulisic header 2 minutes later that gave the English international his second of the night and Chelsea’s third as he bundled his effort in.

The hosts could have added a fourth a minute way from the final whistle but Werner’s bad luck in front of the goal continued as his shot crashed against the bar.

For Lampard and his men, the Stamford Bridge win came as a relief after back-to-back defeats but will have a lot to do as Manchester City, who are only 2 points behind in the 7th spot and with a game in hand, will be breathing down their necks.

For Moyes’ Hammers, it was a rare off-day as they failed to score only for the second time this season.

West ham have developed into a disciplined and difficult side to beat under the Scotsman this season and have gone down only to top-flight clubs like Liverpool, Manchester United and Chelsea in their last ten outings. They definitely deserve better than the 10th place they currently are in with 21 points from their 14 games.