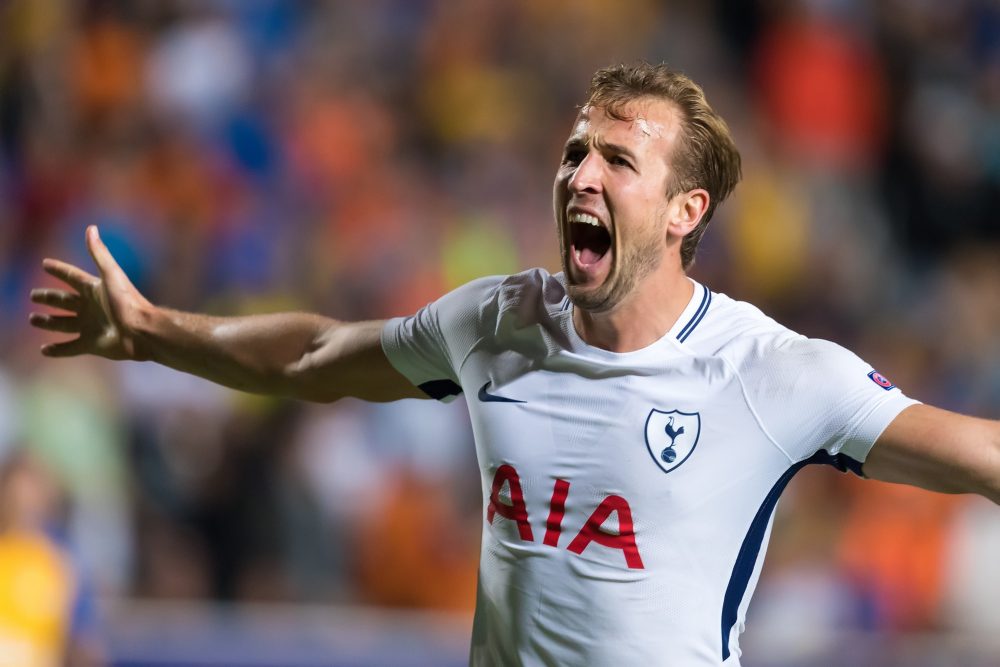 Goals from Heung-Min Son and Harry Kane took Tottenham Hotspur to the top of the EPL table as they eased past Arsenal in a London derby clash on Sunday. Arsenal dominated possession but quite unsurprisingly couldn’t find the back of the net.

The Gunners have only two goals to show from their previous seven outings and the 0-2 loss to their city neighbours was their sixth defeat in their last nine Premier League games leaving them tottering on the 15th spot.

Pierre-Emerick Aubameyang, the goal-machine of last season has spent most of his time being anonymous this time around and 32-year-old Willian, acquired on a highly expensive deal from Chelsea in the summer looks a spent force.

Arteta’s side had 62 per cent possession in the first half but were caught out on the break twice by Son and Kane. Pierre-Emile Hojbjerg and Thomas Partey were absolutely outstanding in the middle as they stifled any attempt by the Gunners to attack.

The Spurs opener came in early in the 13th minute from one of their vicious counter-attacks when Son Heung-min was given far too much room by Rob Holding as the South Korean careened down the left flank before bending in a brilliant shot to the far corner of the net from 25 yards.

Spurs found their second in the stoppage time of the first half with Giovanni Lo Celso slipping one in for Son, who teed up Kane to smash in a second with his left-foot off the underside of the bar.

There were some anxious moments for the hosts owing to strident appeals from the Arsenal players for Lo Celso to be sent off after Lacazette was fouled by the Argentine on the edge of the Spurs box – this was after the Argentine was already booked for a challenge on Willian and earned  a yellow card in the process.

Arsenal showed intent in the second half with Lacazette flicking a header goalwards before Pierre-Emerick Aubameyang headed another cross over and Willian was off target with an overhead kick. A Granit Xhaka effort a little latter was thwarted by a brilliant defensive header from Serge Aurier as Tottenham safely saw the game through with the scoreline on 2-0.

Jose Mourinho’s Spurs now look a side bursting with confidence – possessing a superb attack and supported by an iron-clad defense and ready to take on the best. As for Mikel Arteta, the Gunners’ sixth defeat of the season demonstrated again theextent of his task ahead and how far away his side are currently from challenging at the top end of the table.

Man of the match: Pierre-Emile Hojbjerg