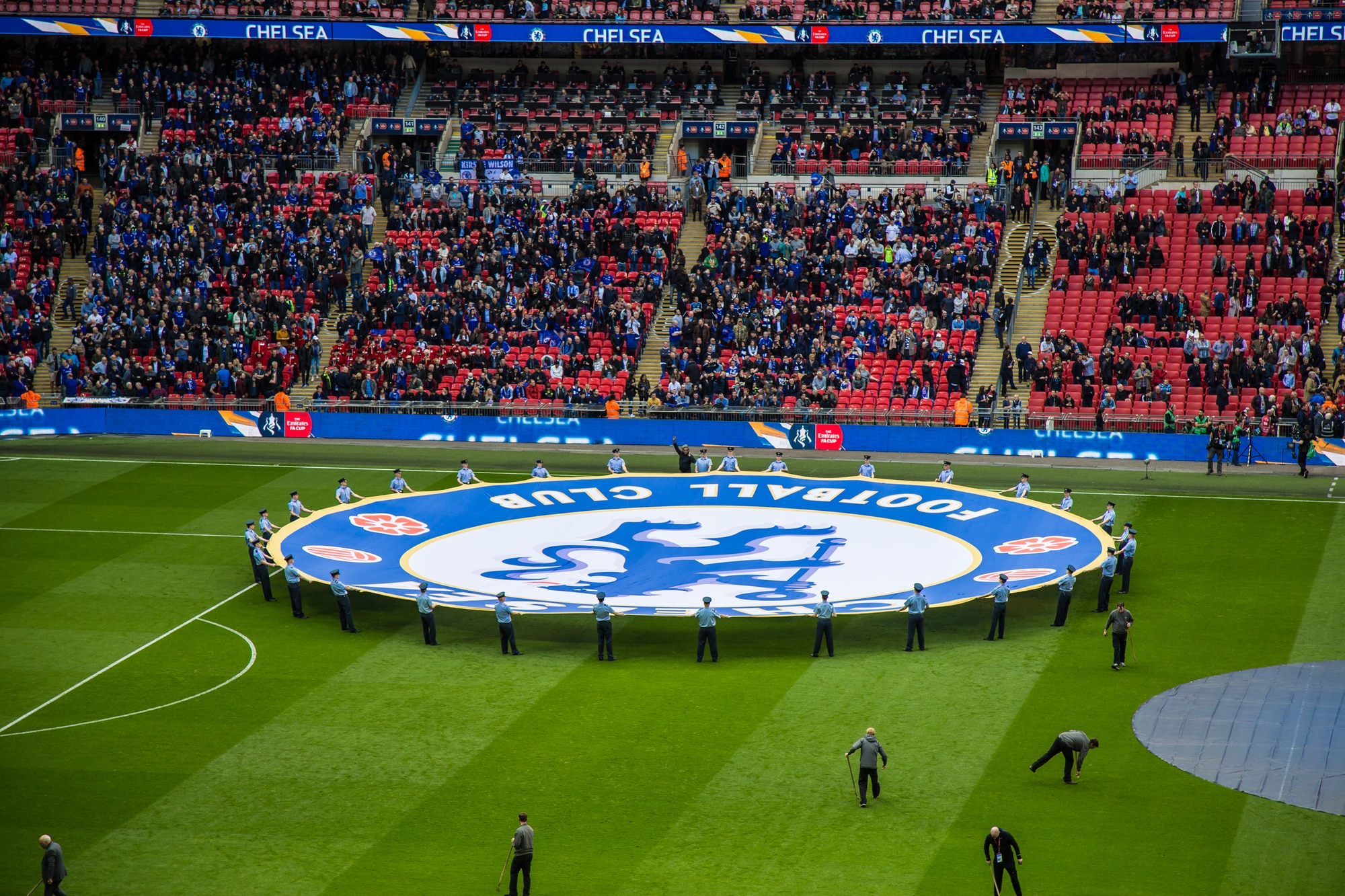 Liverpool Out of FA Cup

Liverpool‘s winless run continued as they were knocked out of the FA Cup after they went down 2-3 to Manchester United at Old Trafford on Saturday.

But it was Jurgen Klopp’s men who took the lead in the 18th minute through Mohammed Salah when Roberto Firmino threaded a pass between Luke Shaw and Victor Lindelof to the Egyptian who was onside as he coolly lifted the ball over United keeper Dean Henderson.

The hosts got the equalizer after some deft play from their rival half. Paul Pogba broke up a Liverpool attack as he essayed a quick pass to Donny van de Beek who found a Marcus Rashford darting down the left.

The English forward cut back from the line before sending a diagonal ball to Mason Greenwood on the right with the teenager finishing unerringly with a right-footer past Alisson. 1-1 after 26 minutes of play.

Three minutes after the interval, the Reds fell back as Marcus Rashford got United’s second of the evening.

The move begun with Luke Shaw’s throw-in collected in midfield by Edinson Cavani who easily overcame defender Thiago Silva to run through a ball to Greenwood.

Rhys Williams failed to clear Greenwood’s first time effort as Rashford raced through and coolly turned past Alisson from the rebound. Liverpool reacted sharply even as James Milner scooped his effort from close range.

The veteran Liverpool midfielder made up for the miss when he took advantage of some sloppy play from Cavani as he left a Firmino pass for Salah to sweep home for the equalizer in the 58th minute.

Manchester United through to 5th Round of FA Cup

Bruno Fernades, who Solksjaer did not start off with, was introduced with an hour of play gone. The Portuguese got his opportunity to score his 28th goal for United when Fabinho fouled Cavani on the edge of the box. Fernandes blasted in for the Red Devils’ winner from the ensuing free-kick in the 78th minute and ensure their passage to the 5th round of the tournament.

Cheltenham, 72 places below their Sunday rivals Manchester City in English football pyramid, came close to pulling of one of the major upsets in FA Cup history before Pep Guardiola’s men staged a dramatic rally to overcome their unfancied opponents 1-3 and progress to the next round.

City went down in the second half after missed attempts from both sides before the break. A long throw from Cheltenham captain Ben Tozer caused chaos in the City box as Alfie May was allowed to run in unchecked before he poked home from close range to give the Robins to the opener in the 59th minute.

City, who made a host of changes to the side that beat Aston Villa 2-0 in a Premier League clash on Wednesday were spared the blushes when Phil Foden arrived at the far post to turn in substitute Joao Cancelo’s long cross in the 81st minute and draw level.

Gabriel Jesus put the visitors to the Jonny-Rocks Stadium ahead three minutes later when he took advantage of a rare moment of slackness in the outstanding Cheltenham defence by guiding in from a Fernandinho delivery.

Elsewhere, Leicester City made it to the 5th round when they eased past Brentford 1-3 and Tammy Abraham’s hattrick at Stamford Bridge sealed a win for Chelsea by a similar margin against 3rd division side Luton Town.

Earlier on Saturday, Arsenal were knocked out of the Cup by Southampton 0-1 at St. Mary’s stadium with Gabriel’s own-goal in the 24th minute accounting for the Gunners’ downfall.