Tottenham Hotspur 1 Liverpool 3 – Liverpool back to winning ways; roar back into Top Four 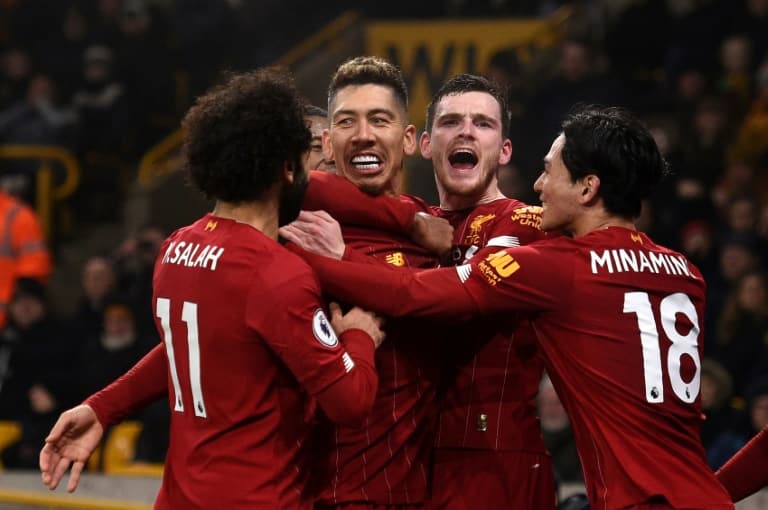 Jurgen Klopp’s Liverpool registered their first win of 2021 when they beat Tottenham 1-3 away in London on Thursday night. After going through five successive League games without winning, four of them being scoreless, the title-holders rediscovered their form in impressive fashion as they broke into the Top 4 once again.

Spurs thought they had an early goal when in the 2nd minute of play Heung-Min Son ran through and slotted his shot in but the Korean was adjudged offside by the VAR. It was an end-to-end affair in the first half but with Liverpool having more of the ball and Spurs looking to hit them on the counter. The best missed chance fell to the Reds when Sadio Mane barged into the box but a spectacular save from Hugo Lloris prevented the visitors from going ahead. The Senegal winger, though, would have probably been found offside had he scored.

Liverpool, in fact, found the opener 4 minutes into injury time of the first period. Mane was seen taking Jordan Henderson’s pass on the left before he found a darting Roberto Firmino into the six-yard box, handing the Brazilian the simplest of chances to score. For Spurs, the big worry in the first-half was Harry Kane who twice received treatment for ankle knocks before eventually succumbing to the second one on his left ankle from an innocuous challenge by Henderson.

Liverpool doubled their advantage 2 minutes into the second period when Lloris couldn’t handle a curling effort from Mane and Trent Alexander-Arnold was present to fire home from the rebound. Pierre-Emile Hojbjerg halved Liverpool’s lead in the 49th minute when he connected sweetly to a ball from Steven Bergwijn at the edge of the box.

Without the injured Kane, the Spurs attack seemed to have lost the necessary verve as they gave way to what Liverpool thought was their third goal. Mohammed Salah swept one home at the end of a Liverpool counter-attack but the VAR spotted a Firmino hand-ball in the build-up to the move and the goal was disallowed.

The Reds did not have to wait long for the third goal when Joe Rodon failed to intercept Alexander-Arnold’s diagonal ball that allowed Mane to sneak in at the back post and volley in to make it 1-3 in the 65th.

A deflated Spurs did try to find their way back into the game but the centre-back pair of Nathaniel Phillips and Henderson kept them at bay as the Reds jumped to the 4th spot, four points and two places above Spurs in the Premier League table.

Man of the match: Trent Alexander-Arnold